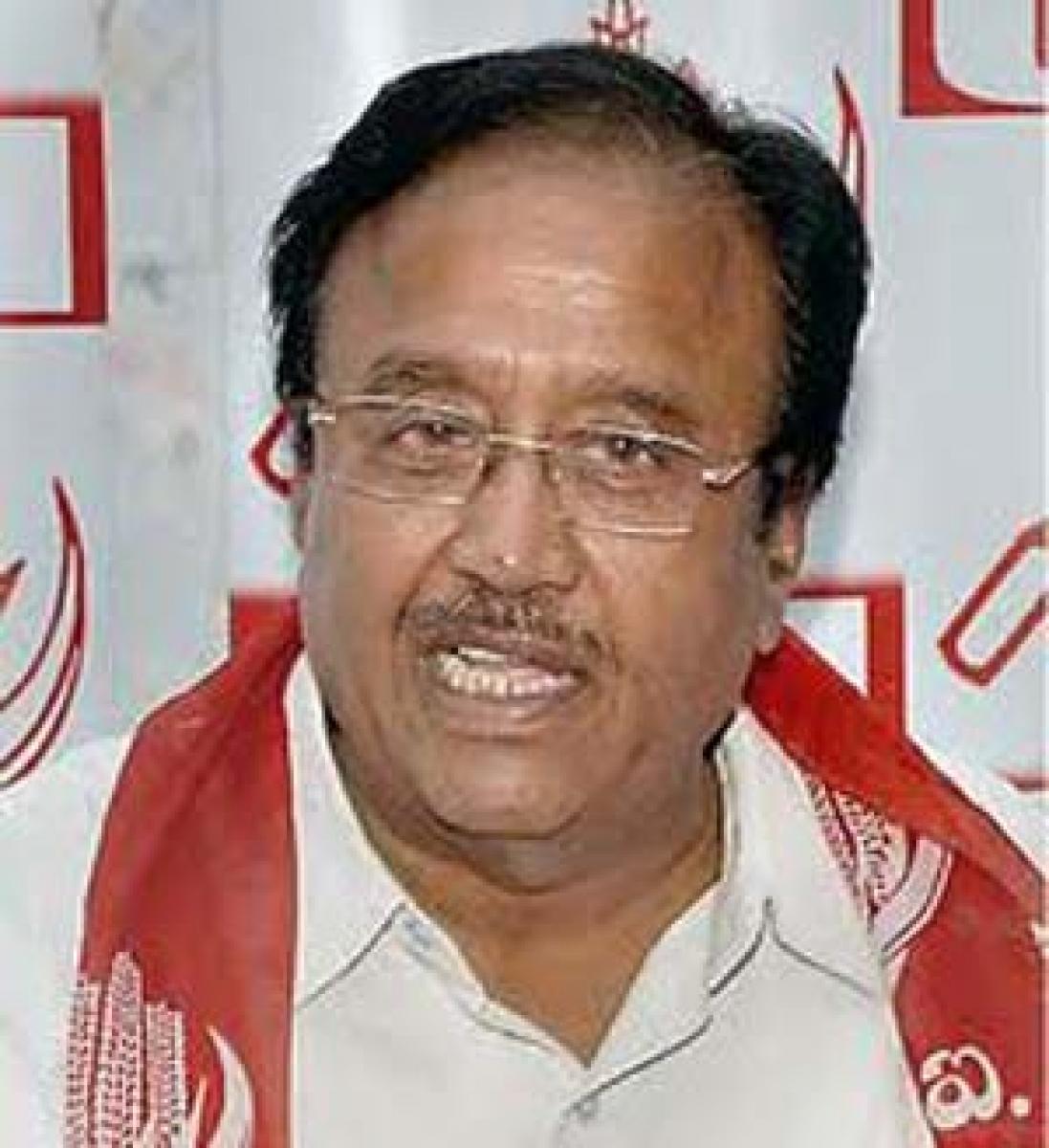 Left parties feel that the Narendra Modi dispensation is \"intolerant\" towards non-BJP governments, a Communist Party of India leader said on Thursday, citing examples of Arunachal Pradesh and Uttarakhand.

Accuses it of being intolerant towards non-BJP govts

He was giving an assessment of Left Parties on the two-year tenure of the Modi government. Claiming that the Centre-State relations had gone from bad to worse, he alleged that the federal spirit had totally been "destroyed" under the NDA rule. “...misuse of Article 356 and they (BJP-led NDA) are successful in overthrowing the government in Arunachal Pradesh, but got a setback in Uttarakhand” They were making some attempts to engineer defection in Himachal Pradesh and Manipur, Sudhakar Reddy said.

On the foreign policy front, he said India's relations with Pakistan had not improved, while they were spoilt with Nepal, with the Modi government trying to interfere in the internal affairs of the Himalayan kingdom. He said exports and industrial growth were down, while growth rate in GDP was only because of the service sector. "Employment creation is one of the lowest in recent period. BJP promised two crore jobs but in 2014 it was 4 lakh-and-odd, last year it was 2.5 lakh and this year 1.35 lakh only. So, every year it's getting reduced," he said.

The prices of essential commodities and food grains were high, he said. There was a sense of "insecurity" among Minority communities, he said, adding that "saffronisation" attempts in universities were creating tension and serious concern among democratic forces. He claimed that BJP candidates had forfeited their security deposits in 500 constituencies in the recent elections in West Bengal, Kerala, Assam, Tamil Nadu and Puducherry, "reflecting public opinion on the performance of the ruling party (at the Centre)".