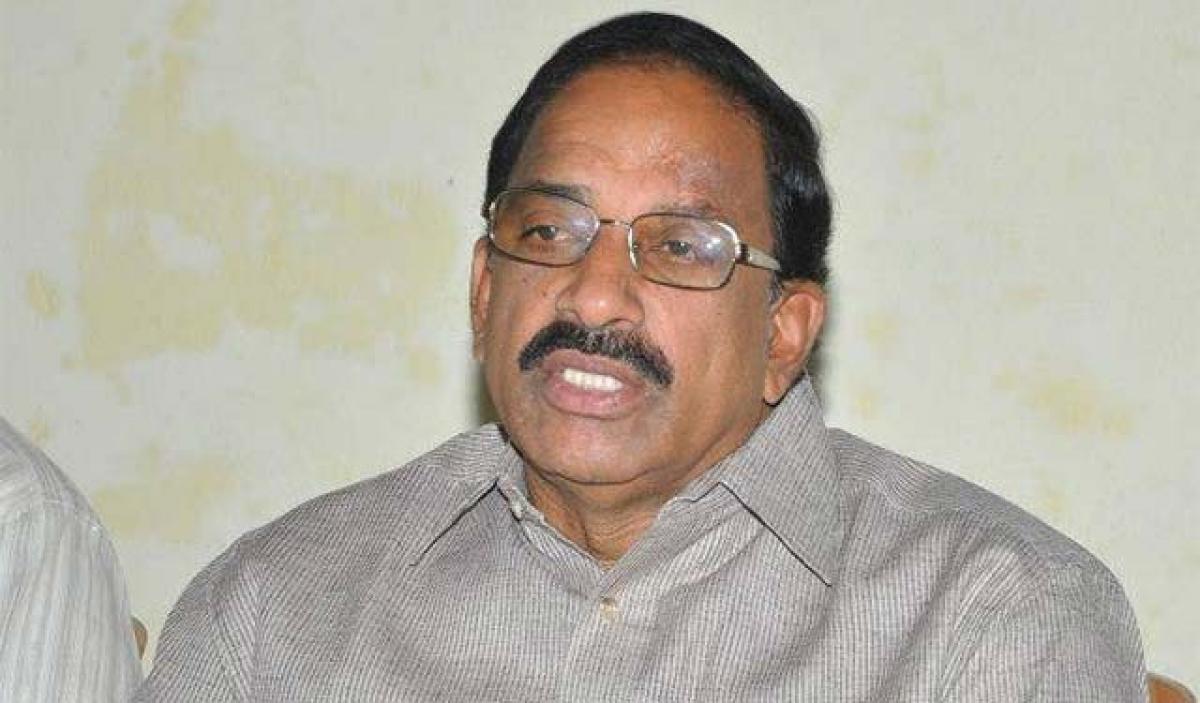 Telangana State Assembly Secretary Raja Sadaram administered Nageshwar Rao the oath of office. Earlier, the Minister came along with Transport Minister P Mahender Reddy and some legislators P Ajay, P Venkateshwarlu and some other TRS leaders came to the Assembly after paying floral tributes at Martyrs’ memorial at Gun Park.