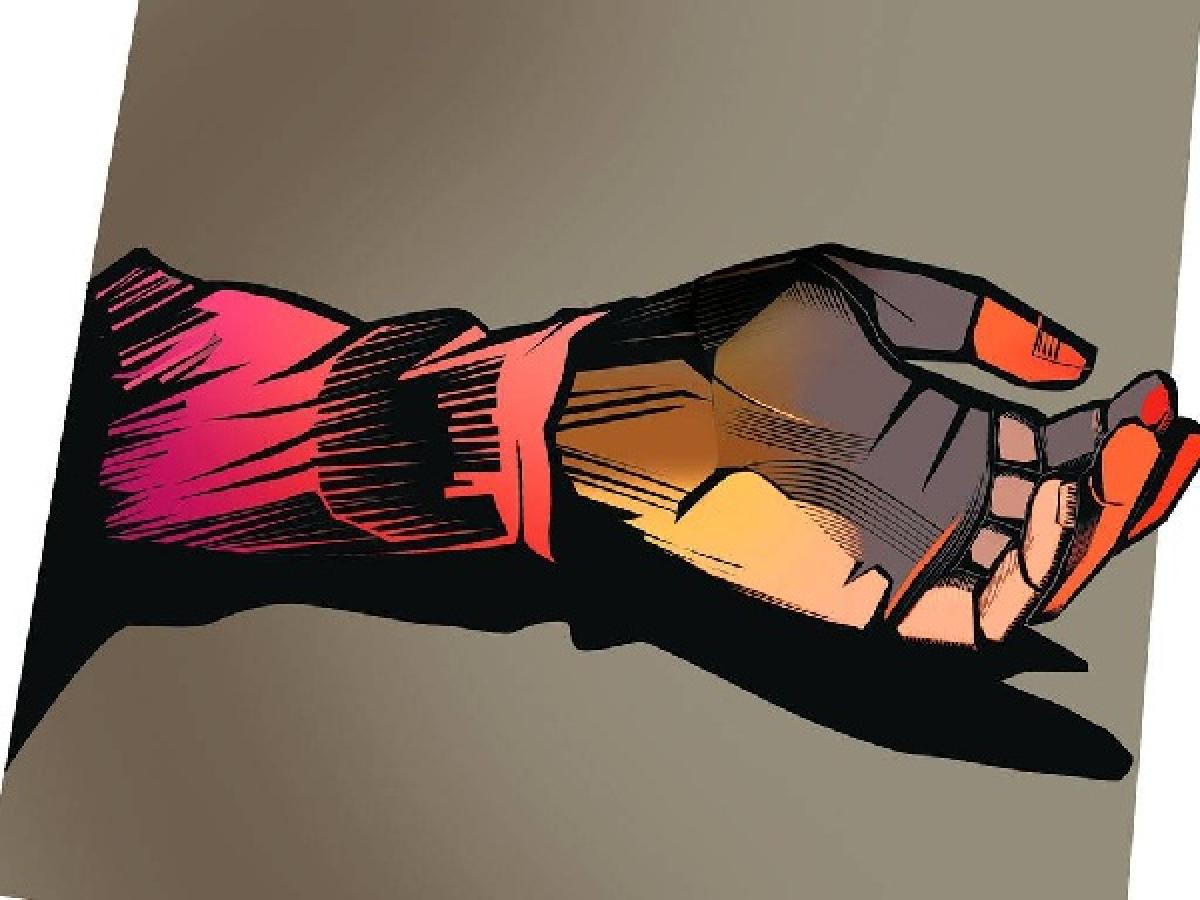 A fight over a tip of Rs 30 between two hotel workers, led to one of them being killed here on Monday, police said.

Hyderabad: A fight over a tip of Rs 30 between two hotel workers, led to one of them being killed here on Monday, police said.

The shocking incident occurred in Hafiz Baba Nagar area in the old city of Hyderabad.

Raju and Kamlesh, hailing from Uttar Pradesh, had a fight over a Rs 30 tip as Raju wanted a share in the tip but Kamlesh kept all the money with him.

In the ensuing scuffle, Kamlesh pushed Raju who fell on the ground and sustained a head injury. He died on the spot, police said.

The body was shifted to the government-run Osmania Hospital for autopsy. Police said they have detained Kamlesh and are questioning him.

The youngsters, living on a footpath, were working at the Spicy Bawarchi Hotel for the past month.