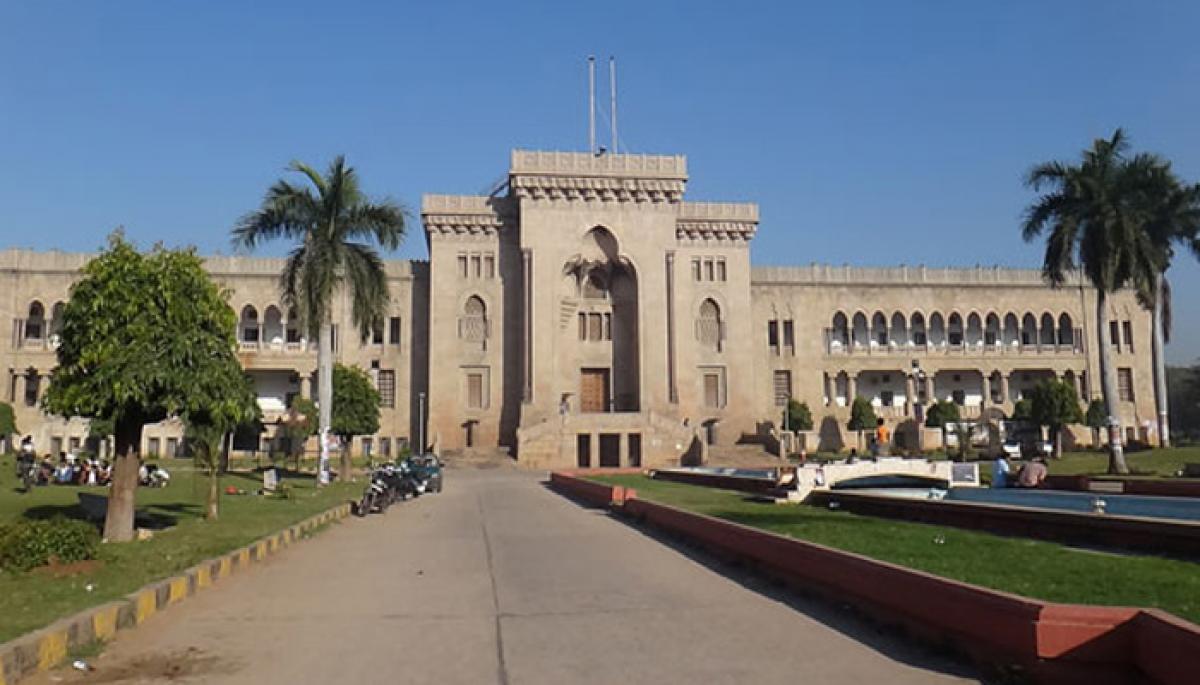 The Osmania University administration has issued notice to the non-boarders giving them two days to vacate the hostels.

The Osmania University administration has issued notice to the non-boarders giving them two days to vacate the hostels.

Earlier, the authorities permitted them to stay at the hotel on their demand till the examination gets over. However, with the Teacher Eligibility Test (TET) coming to an end on Sunday, the administration has asked them to vacate the hostels and warned them police assistance would be taken if they resist.

The University is facing financial burden with the non-boarders using electric cookers and other appliances at the hostels which even resulted in the authorities cutting off the water and power supply to the hostels on the campus.

However, with the students at the University protesting, the power and water supply was assured not to be interrupted.