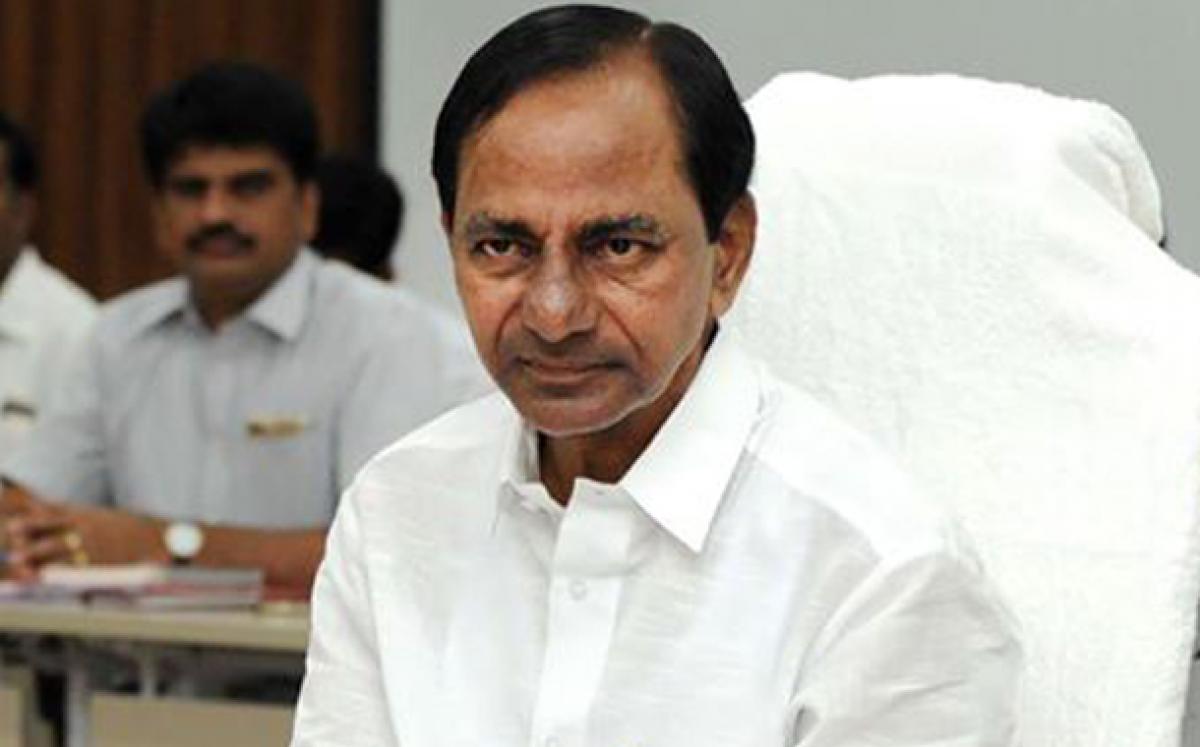 The Constitutional body reviewing financial positions of the local bodies, the State Finance Commission has been constituted by the government.

The Constitutional body reviewing financial positions of the local bodies, the State Finance Commission has been constituted by the government.

Chief Minister K Chandrasekhar Rao signed the file on Friday and even appointed former minister and ZP chairman G Rajesham Goud, from Jagtial, as the chairman of the commission, and retired ZP CEO M Chennaiah Kuruma from Rangareddy district as a member.

The Commission has come up after a two-year wait and missed deadlines as the State government had issued orders for the establishment of SFC in March 2015 itself but nothing materialized. Following this, an NGO called the Forum For Good Governance approached the High Court, which directed the government in October to constitute the Commission within six weeks. Recently, the deadline expired.

In a statement, the government said that keeping in view of their rich experience in the Panchayat Raj institutions, the Chief Minister appointed Rajesham Goud and Chennaiah Kuruma adding that other members will be appointed shortly.

The commission was constituted to make budgetary allocations of funds received from the Centre and State to local bodies.