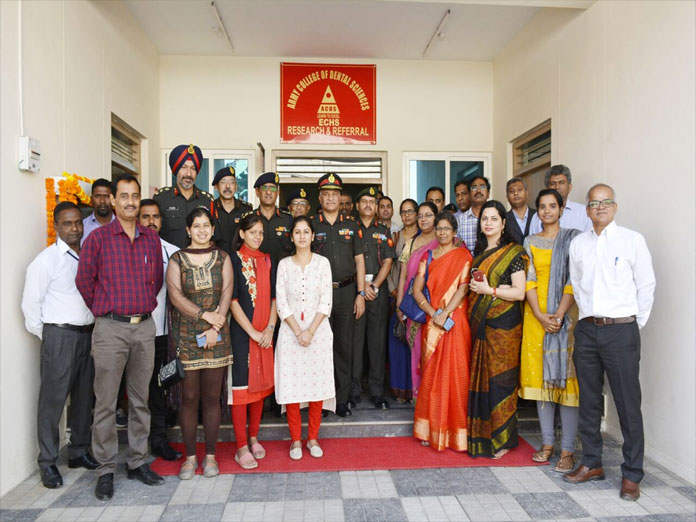 Golden Palm Sainik Bhawan is a state-of-the-art facility created by HMRL and Indian Army for the welfare of veterans of Telangana & Andhra Pradesh. Golden Palm Sainik Bhawan is a four storied building of about 60,000 sqft, housing veteran and transit facilities under one roof. It is located 200 meters away from Secunderabad Metro Station, which is under construction.