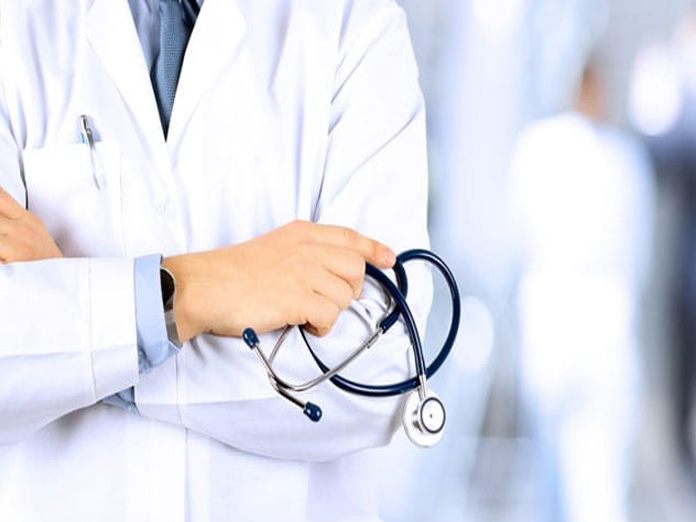 The oneandhalfyear wait of over nearly 200 doctors, who applied for and cleared recruitment tests for the post of Civil Assistant Surgeon Specialists in Telangana Health department is all set to end in a few days

​Hyderabad: The one-and-half-year wait of over nearly 200 doctors, who applied for and cleared recruitment tests for the post of Civil Assistant Surgeon (Specialists) in Telangana Health department is all set to end in a few days.

The Telangana Vaidya Vidhana Parishad (TVVP) has decided to call for web options for selected candidates from January 29 or 30 for postings based on merit in district and area hospitals as well as CHCs (Community Health Centres) across the State.

TSPSC (Telangana State Public Service Commission) has submitted the selected CAS specialists list to TVVP nearly six months back after a screening process that included written test and an interview round.

TSPSC initiated the test process in August 2017 and almost one and half years later the selected PG doctors (from anaesthesia, dermatology, general medicine, obstetrics and gynaecology, psychiatry, pediatrics, ENT, general surgery, orthopaedics, radiology, pathology specialisations) are at the verge of getting postings.

According to officials from the Health department, postings were delayed due to legal cases involving some of the candidates. Few doctors from gynaec and ENT specialisations approached court, out of which six of them got orders from the court that they might be considered for counselling.

Pleas of another three are still pending, but instructions have been given to them to get needed clearance in the next few days because it was delaying the whole process, said a senior official. "The three candidates were informed about the inconvenience to nearly 200 candidates because of their cases.

They assured us of pleading the court for an injunction order in the next few days. Irrespective of this problem, the department has decided to call for web counselling from January 29 or in the next couple of days," the official said.

HRDA (Healthcare Reforms Doctors Association) took up postings delay issue with the top brass of the Health department and their efforts seemed to have paid dividends.

TVVP initiated own recruitment of nearly 800-odd specialist doctors (with PG qualification) five months later (January 2018) the CAS recruitment and the whole process (calling for applications, list preparation based on merit in qualifying exam and shortlisting of selected doctors and allotment of postings) was completed in seven to eight months unlike the delayed CAS postings.

A selected doctor, under condition of anonymity, said that on the TSPSC submitted CAS specialists’ list majority are toppers and meritorious candidates. He urged the department to utilise the services of the selected doctors by giving postings based on merit and taking into account preferences of the candidates.