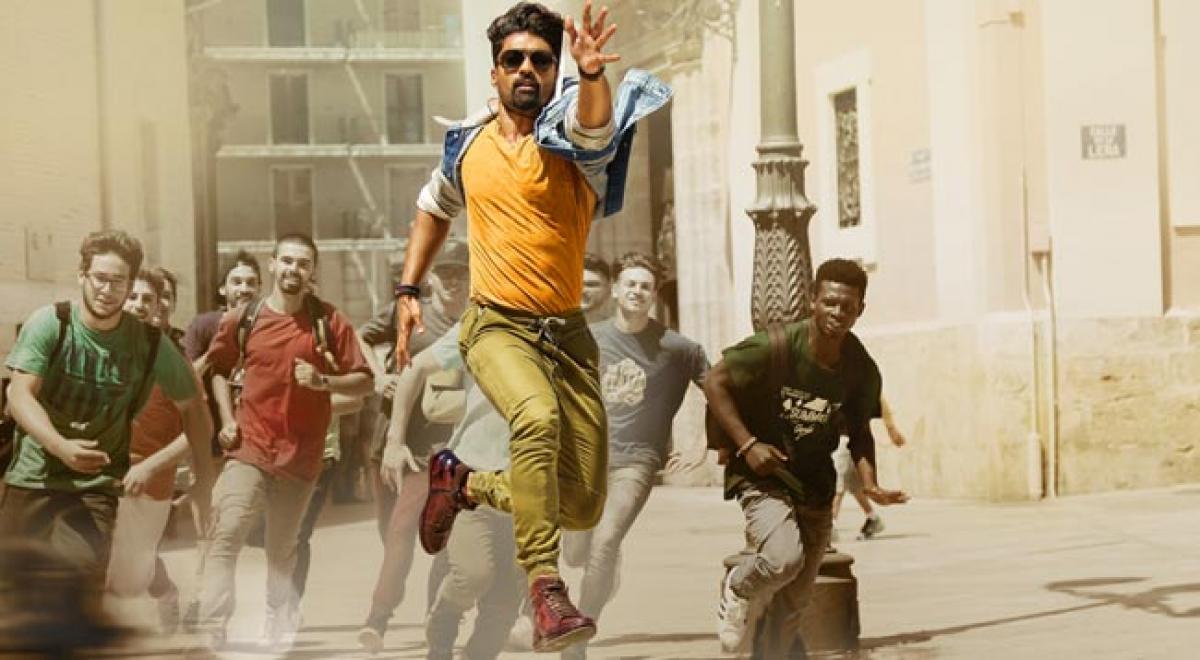 Although it was supposed to release for Dasara, Kalyanram-starrer ‘ISM,’ directed by Puri Jagannadh, will be opening in cinemas on October 21.

Stating that it’s going to be a special film in his career, Kalyanram said ‘ISM’ is complete entertainer but director Puri has also inserted a nice social element into the narrative.

“It also deals with issues like international black money system, operations of the renowned hacktivist group Anonymous etc,” the actor, who is playing a journalist in the film, said.