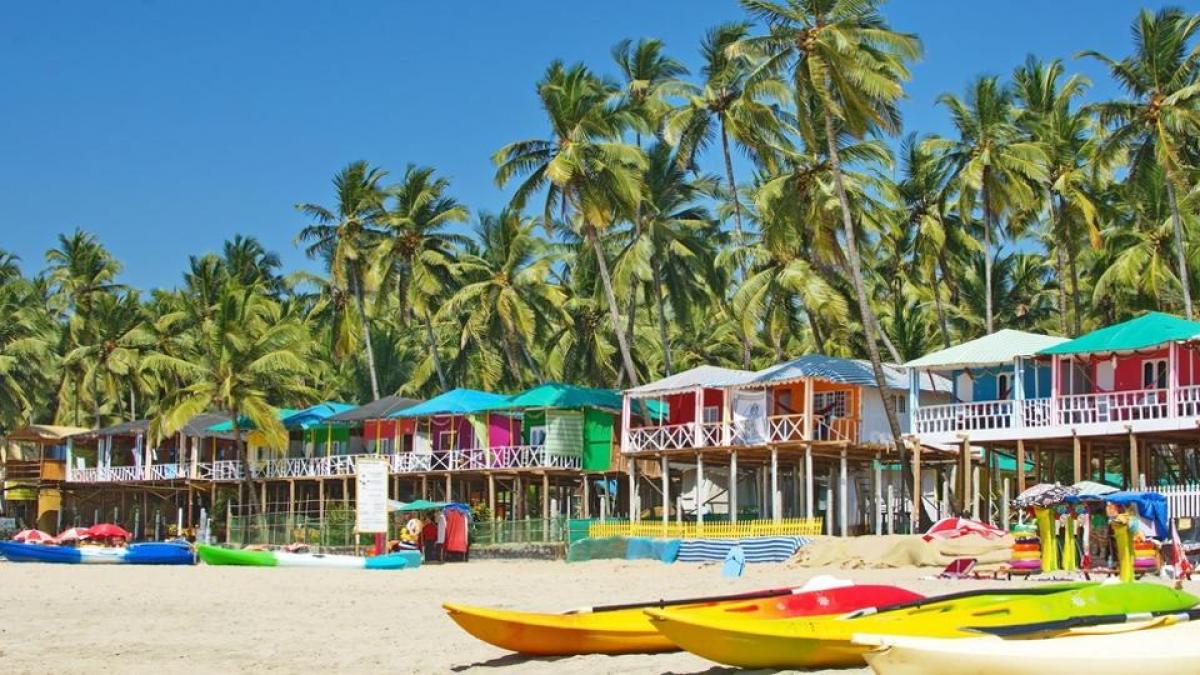 Be it winter or summer, Indians do not seem to get enough of Goa. A new Google India report released on Wednesday shows that Goa remains the most preferred destination within the country.

Be it winter or summer, Indians do not seem to get enough of Goa. A new Google India report released on Wednesday shows that Goa remains the most preferred destination within the country.

The Andaman and Nicobar Islands witnessed a boom in popularity with 39.8 per cent year-on-year growth.

Hill stations like Manali, Shimla and Ooty also made it to the top 10 destinations list, according to the report based on searches conducted by Indians between February and April this year.

While the US continued to be the most preferred international destination, followed by the UAE and Thailand, queries for countries like Nepal, Indonesia and Bhutan witnessed high year-on-year growth of 64.8 per cent, 42.1 per cent and 40.8 per cent, respectively.

Interestingly, the report revealed that driven by increasingly affordable travel and stay options, interest in holiday travel was consistently growing beyond the metros.

Google search data showed a 70 per cent year-on-year growth in travel queries from non-metro cities over the past year, with 40.8 per cent of all travel related queries emerging from cities and towns beyond Delhi NCR, Mumbai, Bengaluru, Chennai, Pune, Hyderabad, Kolkata and Ahmedabad.

Further, there was a whopping 96 per cent YoY growth for travel queries using mobile devices as it has made it more flexible for travellers to research, plan their itinerary and choose their favourite destination from anywhere and at any time, the report said.