Polytechnics to have 11,500 seats more 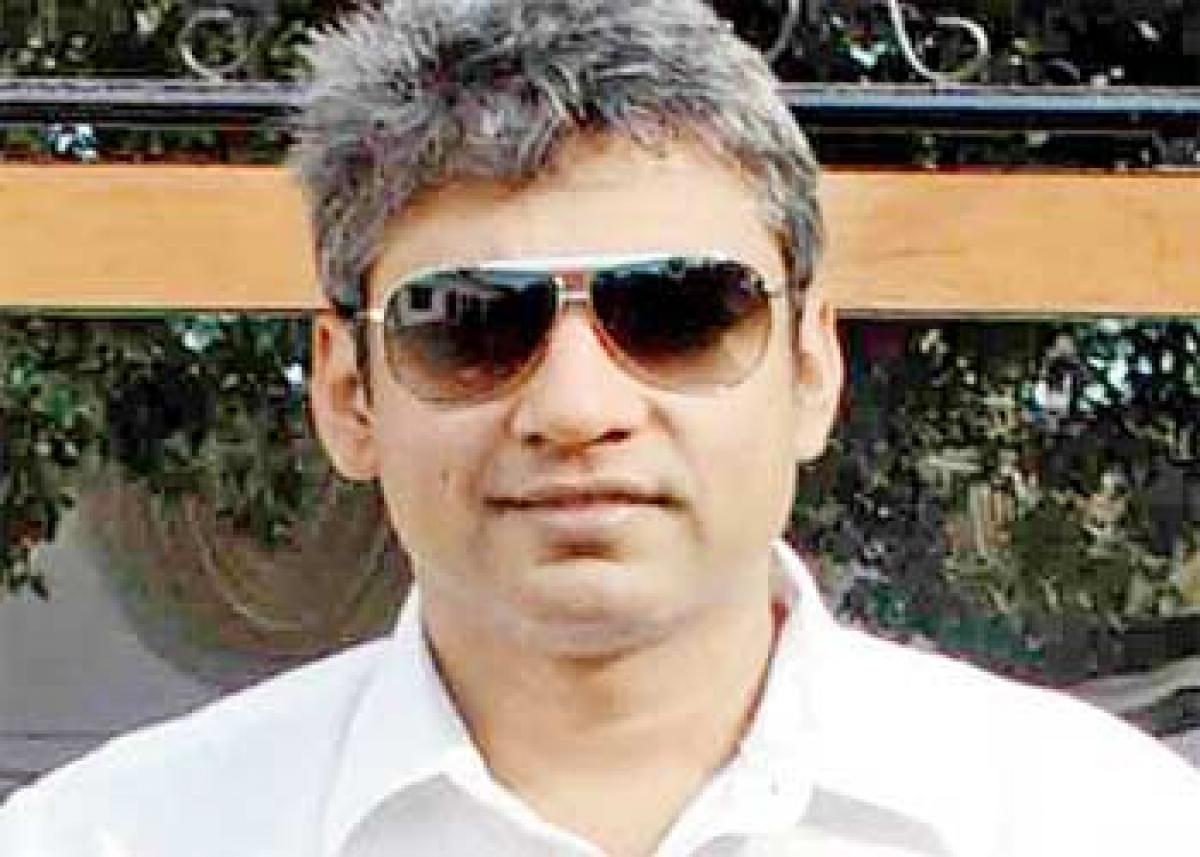 All arrangements have been made for the smooth conduct of Polytechnic Common Entrance Test (POLYCET) on May 2 at nearly 622 centres across the state...

All arrangements have been made for the smooth conduct of Polytechnic Common Entrance Test (POLYCET) on May 2 at nearly 622 centres across the state for admission into first year diploma courses in technical courses. A total of 2.51 lakh candidates (Boys: 1.83 lakh and Girls: 67689) are expected to take the exam, according to Ajay Jain, Commissioner of Technical Education.

Interacting with media in Hyderabad on Monday, he said-"The exam would be of two hours duration i.e. from 11 am to 1 pm and students will be allowed inside the centre one hour in advance. No student will be allowed after the commencement of exam. Three papers, Mathematics for 60 marks, Physics for 30 marks and Chemistry for 30 marks, will have to answer and the total marks are also 120. The qualifying mark for awarding the rank is 30% of the total marks i.e. 36 marks. For SCs and STs, no qualifying mark will be there and rank would be given on appearing of POLYCET"

The key will be released on May 4 and candidates who have any objections over the key will have to file the objections within six days, Ajay Jain added. The results will be declared on May 17 i.e. in just fifteen days time. The counseling will start on June 6 and the schedule will be released in the last week of May, Jain explained. This is the first time, key will be notified in POLYCET. Another feature of this year would be putting of OMR sheets of all the candidates in the website. ' This is still under examination and we are consulting with NIC people" Jain said.

Stating that 11,500 new seats will be available from this year onwards, the Commissioner said-"Last year, the total number of seats was 92645. This year it would go up to 1,03,000 as 14 new colleges (with 1800 seats) are coming up in most backward areas. AICTE has given permission to for 74 polytechnics in second shift Enigneering Colleges for a strength of 8800 as of date and three standalone private polytechnics were also okayed with a strength of 900. Altogether, there are 365 polytechnics in the state"

Placement record for polytechnic diploma holders is rather satisfactory, according to Ajay jain. "I can say 90 percent of the pass-outs have got very good jobs in campus selections last year. Out of nearly 30,000 pass outs, nearly 20,000 have opted for ICET to get equivalent engineering degrees and amongst the 10,000, as many as 9172 students have got placements. This is a good trend and I suggest candidates could opt of polytechnic as they can easily get a job after completion" he exhorted. But the pass-out percentage of final year is rather dismal, he admitted. Not more than 32 percent students could complete the diploma courses at the end of their final year and this has to improve a lot, he averred.