Swedish automakerVolvois all set to launch its latest crossover, the XC40, in the country tomorrow ie 4 July, 2018 Initially, it will be offered in a single variant equipped with a diesel engine the topspec D4 RDesign 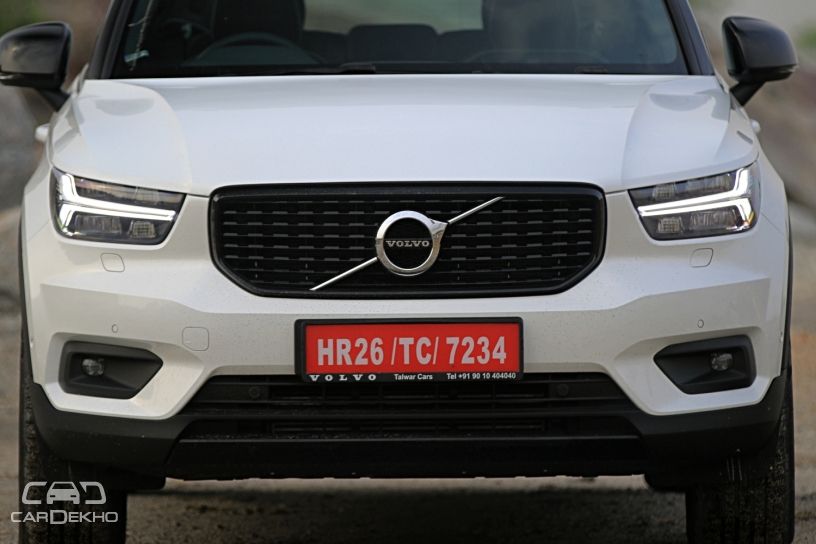 Swedish automaker Volvo is all set to launch its latest crossover, the XC40, in the country tomorrow i.e. 4 July, 2018. Initially, it will be offered in a single variant equipped with a diesel engine: the top-spec D4 R-Design. Volvo's dealerships across the country began accepting bookings for the entry-level SUV, which is likely to be priced around Rs 40-42 lakh (ex-showroom), in May this year. The booking amount has been set at Rs 5 lakh.

Powering the new Volvo XC40 is a 1969cc diesel engine which puts out 192.6PS of max power and 400Nm of peak torque. It is mated to an 8-speed automatic transmission with the power being delivered to all four wheels via an all-wheel drive system. Its top speed is rated at 210kmph. 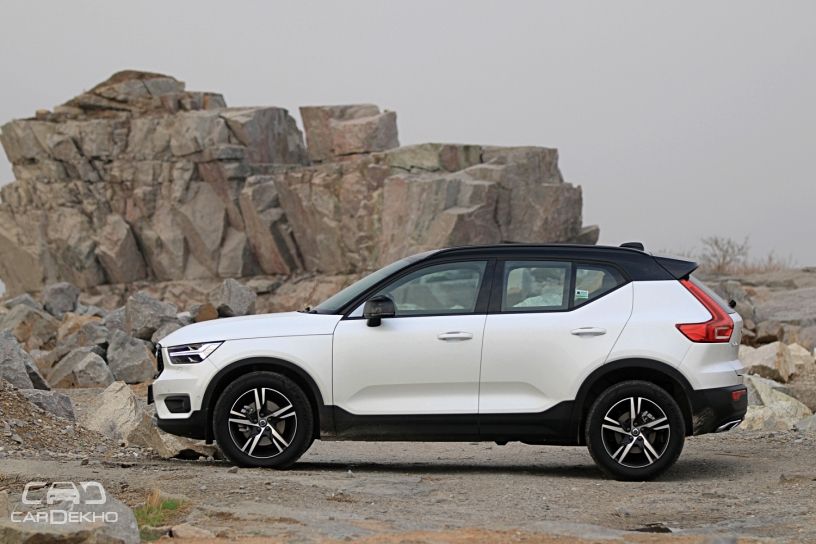 Even though it is the most affordable SUV from Volvo, the XC40 shares a whole bunch of features with its elder sibling, the XC60. For instance, it gets the XC60's driver assistance features such as Run-Off-Road protection and mitigation, semi-autonomous drive, lane keeping aid, road sign information, cross traffic alert with brake support and rear collision warning. It also gets Volvo's City Safety, which applies the brakes automatically at speeds up to 60kmph to avoid collision with pedestrians, large animals, cyclists and other vehicles.

Want to know how's it to drive? Head over to our Volvo XC40 First Drive Review 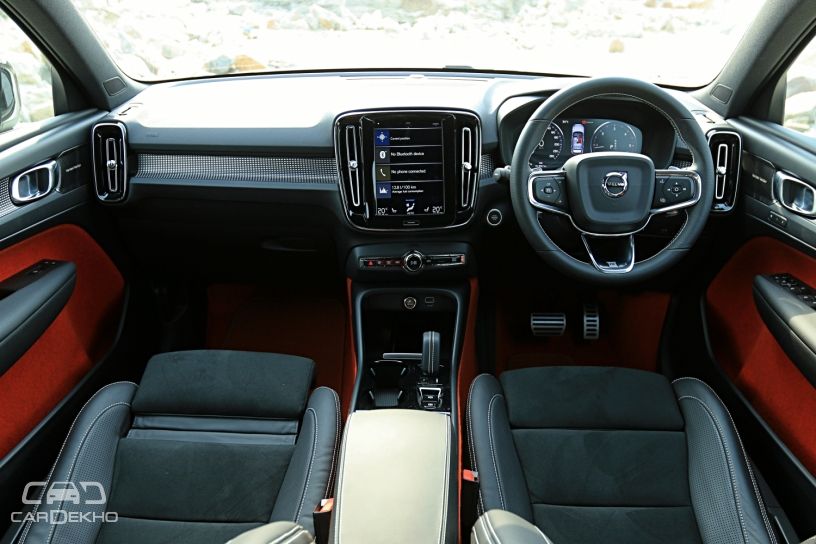 Loaded to the brim, the key features of the Volvo XC40 include a two-zone electronic climate control, wireless charging, panoramic sunroof, Harman/Kardon premium sound, park assist and power-operated tailgate. Also on offer is a 9-inch touchscreen infotainment system with Android Auto and Apple CarPlay. The powered driver seat with memory function, heated front & rear seats, four-way powered lumbar support and cushion extension for the driver and co-passenger take the comfort quotient a notch higher. And thanks to a number of smart storage spaces inside the cabin, it is quite practical as well.

The Volvo XC40 will lock horns with the BMW X1, Audi Q3 and the Mercedes-Benz GLA in the premium entry-level SUV segment.

Don't forget to tune in to CarDekho for live updates from the launch event of the Volvo XC40.