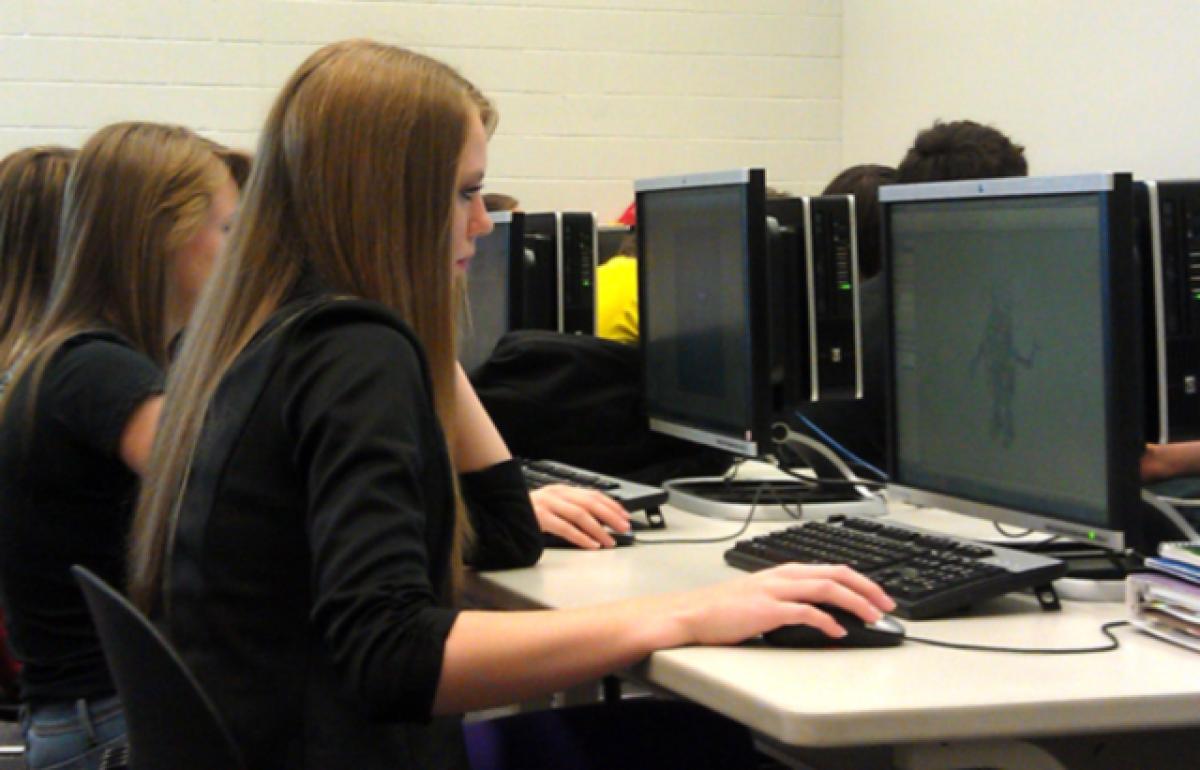 The tech industry is actually the fastest evolving industry in the world. New things keep coming in day and night, phasing out other very young innovations while at the same time building on others.

The tech industry is actually the fastest evolving industry in the world. New things keep coming in day and night, phasing out other very young innovations while at the same time building on others.

With such growth, there is no doubt that salary offerings in this industry are also great. Speaking of salaries, the latest reports coming from Glassdoor reveal that tech jobs are actually among the best paying in the United States. This is not the first time these jobs have dominated the list of top-paying jobs in the U.S. country, however, things seem to get better and better as each year passes. There is also the issue of increasing competition in this field, something that also makes it hard for people to come across the best paying tech jobs.

If you are a computer science degree or a tech expert in search of a highly-paying job, here're the top 10 best paying tech jobs in the country this 2016.

According to Glassdoor, an information systems manager in the U.S. earns about $106,000, ranking this profession as number 10 on the list of the best paying tech jobs in 2016. This is simply an IT job that requires one to be in charge of various tech used and projects that take place within a business entity.

The role of a product manager in any organization is to take charge of the entire product production. Usually, tech-based product managers will play a huge role in translating the needs of the business into instructions that engineers can understand with respect to the new tech. For this, one earns a total of $107,000.

A data architect earns an approximate of $113,000. For this amount, your role will be to design data management systems, gather, store, manage as well as keep on updating the company's data sources both from within and from other company-related sources.

A data scientist earns a total of $115,000. This job has transformed into something very special as more and more companies are seeking for experts who can ensure data is exquisitely stored for later access when it comes to more insights. As a data scientist, your role will be to run the systems companies use to store data and then figure out the expected insights in huge volumes of data.

For a system architect, the pay stands at $116,920, which is slightly above that of a data scientist. This is because a systems architect is tasked with duties of designing sophisticated IT systems for business organizations. The job may also include rolling out a totally new system of computers, networks and other devices needed for optimum performance.

Everyone has gone mobile these days. With the rise in the usage of apps, being an applications development manager is one of the hottest jobs in America, featuring at number five on Glassdoor's best paying tech jobs in the U.S. The job pays $120,000 for supervising a team of other apps developers in charge of creating applications for the web, mobile devices, PCs or even businesses.

IT managers take home the same salary as solutions architects and data apps development managers. These people are responsible for the technology that companies use, for instance, PCs, software as well as servers, among others.

The best paying tech jobs of all in the U.S. pay a whopping $132,000. These are software development managers who are in charge of managing software projects right from the design stage until it's completed.

So, where do you fit?