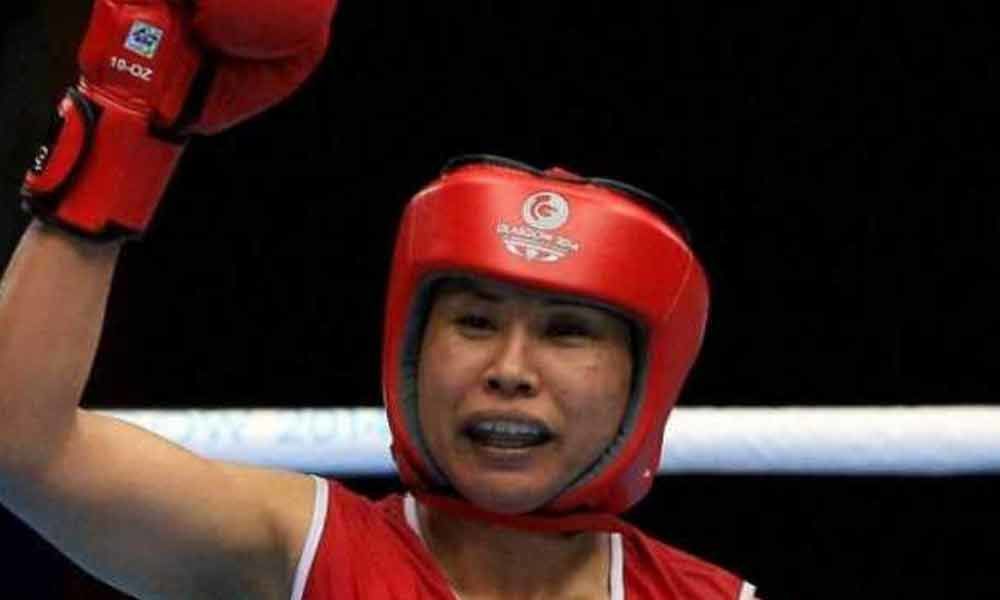 Former champion L Sarita Devi (60kg) was on Sunday knocked out of the World Women’s Boxing Championships after being upstaged by Russia's Natalia...

Ulan-Ude (Russia) : Former champion L Sarita Devi (60kg) was on Sunday knocked out of the World Women's Boxing Championships after being upstaged by Russia's Natalia Shadrina on a disappointing day for India here.

The fourth seed, who got a first-round bye, frittered away a strong start to bow out with a 0-5 loss.

There was more disappointment for the country when in the last bout of the day, debutant Nandini (81kg) proved to be no match for Germany's Irina-Nicoletta Schonberger and was out-punched 0-5. Sarita, a gold-medallist in the 2006

New Delhi edition of the showpiece, was chasing her maiden world medal in over a decade.

The Manipuri, who is also a multiple-time Asian champion, was in control in the opening three minutes, logging more punches against a seemingly withdrawn opponent.

However, Shadrina fought back in the next two rounds and surprised Sarita to get the judges' nod. Sarita is also in the running to become a member of the International Boxing Association's first ever athletes commission, which will be formalised at the ongoing event.

Nandini, on the other hand, was jittery from the word go and struggled to keep pace with a technically superior Schonberger.

The nerves showed all through and Nandini also ended up being warned in the second round for hitting her rival on the back of the head despite repeated cautions. She also sustained a cut on her face during the bout.