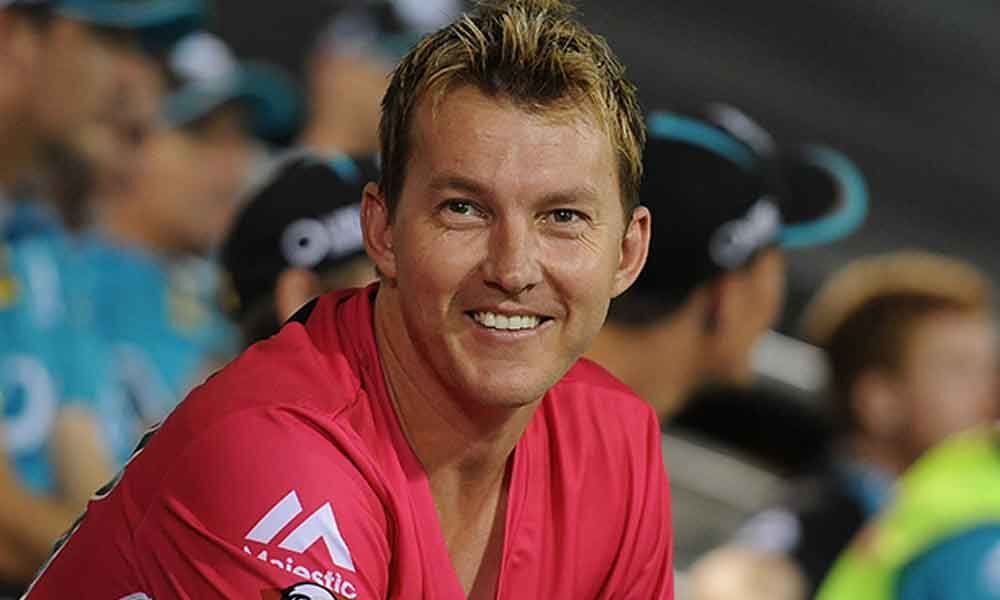 "What a wonderful bowler," said Lee of Bumrah, who has taken 85 wickets in 49 one-day internationals.

Melbourne: Former Australian pacer Brett Lee has picked India's Jasprit Bumrah as one of his top three fast bowlers for the upcoming World Cup, beginning in the United Kingdom on May 30.

"What a wonderful bowler," said Lee of Bumrah, who has taken 85 wickets in 49 one-day internationals.

"He's got a good record, wonderful yorker, good pace," added the Australian, a member of the 2003 World Cup winning side.

Besides Bumrah, Lee picked compatriots Mitchell Starc and Pat Cummings as the other two fast bowlers who will do well at the quadrennial tournament.

"You'd have to stick with Mitchell Starc," Lee told cricket.com.au.

Starc, a left-armer, had suffered a chest injury last February and is nearing peak fitness.

"He's still got that quality. When that pace is up he's hard to go past," Lee said of Starc, who was the 2015 Player of the Tournament for his 22 wickets at 10 runs apiece.

Heaping praise on Cummins, Lee said, "Pat Cummins: pace, accuracy, variations. He can do it all."