#DhoniKeepTheGlove : Baichung Bhutia says nothing above the laws of the sport 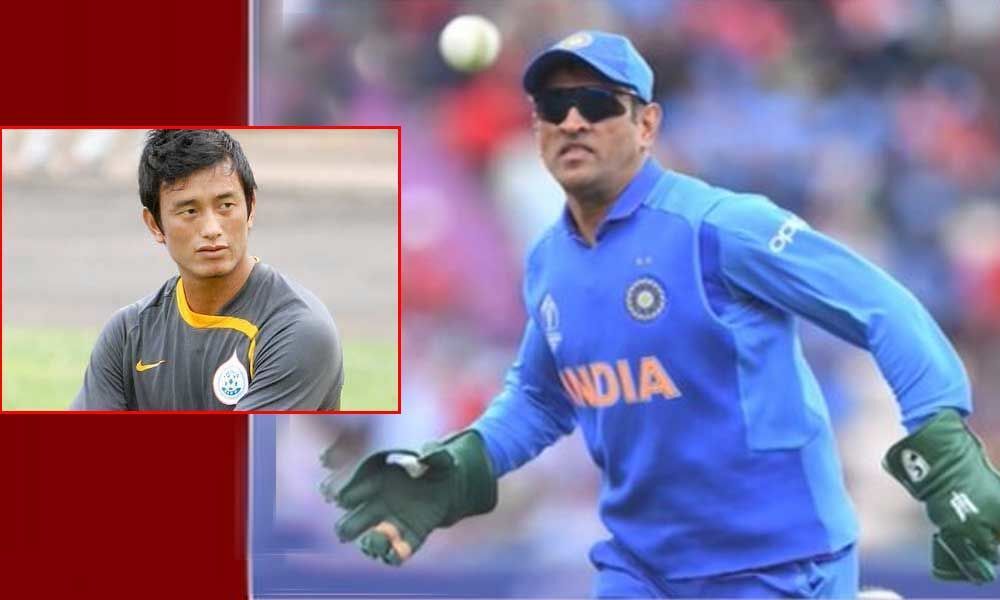 Over ICC's directive to remove Indian Army insignia from M S Dhoni's gloves. Former India football team captain Baichung Bhutia has said it is important to follow the rules of the sport.

MS Dhoni wore a pair of gloves with the Insignia of the Indian Para Special Forces during India's ICC Cricket World Cup 2019. Former India football team captain Baichung Bhutia appreciated MS Dhoni's gesture but insisted that nothing is above the laws of the sport.

"I think it's a wonderful gesture from MS Dhoni but at the same time, it's important to follow the rules and laws of the sport. If the laws and rules do not permit, then I think as a player he shouldn't be wearing it. If you start somewhere and then a lot of controversies may follow. So I think I think, for every player, no matter how big the player is, the laws need to be followed. I can understand people's sentiments. We all are patriotic about the country. At the same time, it's important to respect the rules of the game. I am sure MS Dhoni also knows the rules. We can be patriotic and sentimental but at the end of the day, nothing is above the laws of the game."