Excited to play in World Cup, but my focus is still on IPL: Yuzvendra Chahal 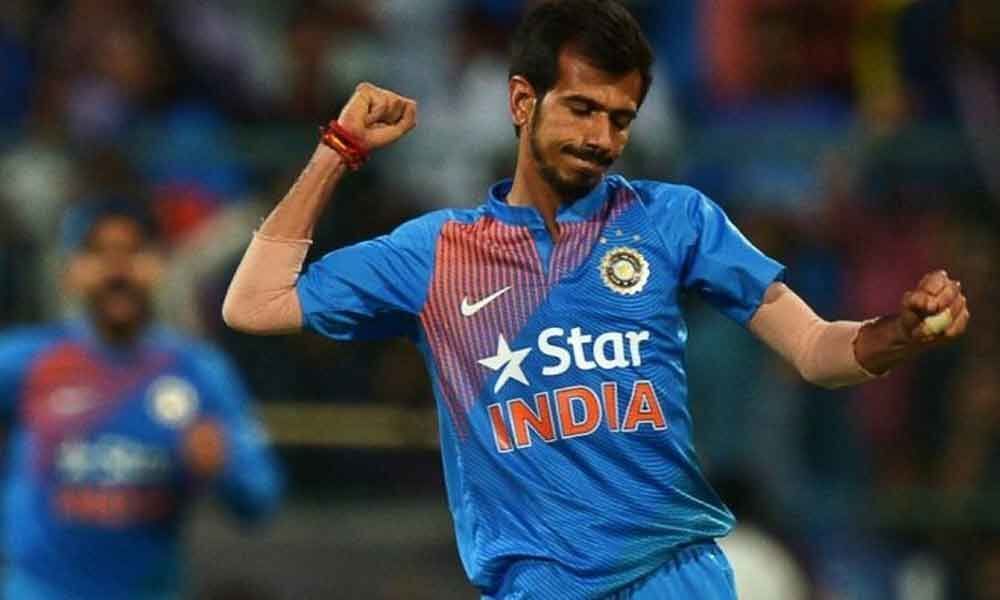 Yuzvendra Chahal is excited to play his maiden World Cup but insisted that the focus is very much on bringing the Royal Challengers Bangalore's dismal Indian Premier Leage campaign back on track.

Mumbai: Yuzvendra Chahal is excited to play his maiden World Cup but insisted that the focus is very much on bringing the Royal Challengers Bangalore's dismal Indian Premier Leage campaign back on track.

Chahal was expectedly named in the 15-member squad that will board the England-bound flight to take part in the marquee event which begins from May 30.

"World Cup is after one month and still I'm playing for the RCB, so I'm just looking towards the next seven matches," the Haryana leg-spinner said at the post-match press conference.

"It is my first World Cup, I'm very excited for that. Everyone wants to represent the country in the World Cup, so I'm excited," the 28-year-old said.

Chahal, who returned with figures of 2-27 last night, has so far grabbed 72 wickets from 41 ODI games for India.

"The pitch was offering turn and it wasn't easy to score against the spinners. We bowled well till the 18th over (barring a) couple of bad overs in the Powerplay and still there were two overs and 24 runs (actually 22) left (for Mumbai to chase). We had a chance on this track but Hardik did well," said Chahal.

He however refused to blame any particular individual for the loss saying it's a team game.

"You can't blame a particular bowler. A medium pacer or a spinner not bowling good, it is (still) a team game. If we lose the game, I accept that (as a bowler)," he signed off.