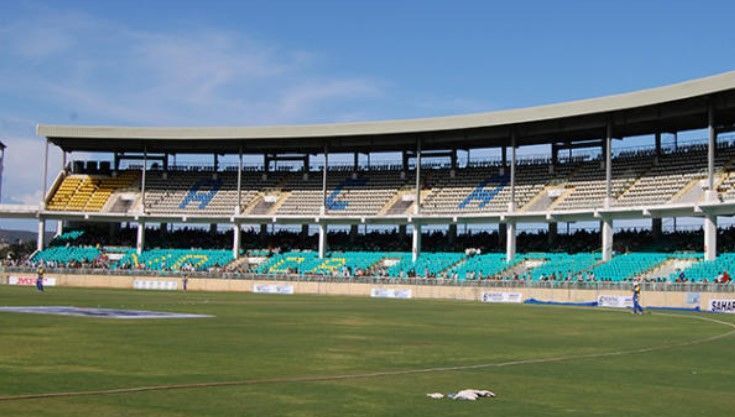 The ongoing IPL, which is in in fact in its 12th season, has a lot of fan following all over the country. And Vizag is no exception. From malst ball...

The ongoing IPL, which is in in fact in its 12th season, has a lot of fan following all over the country. And Vizag is no exception. From malst ball finishes to stunning catches, an IPL maych has every element of cricket that delights a cricket fan. But the fans in the city were disappointed at first, with no match in the league stage being held in the city of destiny.

The last time an IPL match was played in Vizag was in 2016, when matches were shifted out of Maharashtra due to shortage of water in watering the pitches. A huge turnout is expected in both the matches as they are part of the playoffs which play an important role deciding the winners of the league. Ticket sales are already underway at the ACA-VDCA stadium and also on the website: https://www.eventsnow.com/events/12019-ipl-2019-eliminator, for the Eliminator and https://www.eventsnow.com/events/12020-ipl-2019-qualifier-2, for the Qualifier-2.

Starting from Rs 500, the tickets have been priced at Rs 1000, Rs 1250, Rs 1500, Rs 1750, Rs 800, Rs 3500, Rs 5000 and Rs 7500. Gear up to watch the clash of the best teams of IPL as they strive to reach the finals especially when a loss in even one of these 2 matches in Vizag can lead to them getting knocked out of the tournament. So, grab your tickets at the favourite place at the stadium and enjoy an opportunity to watch the IPL playoffs in style!