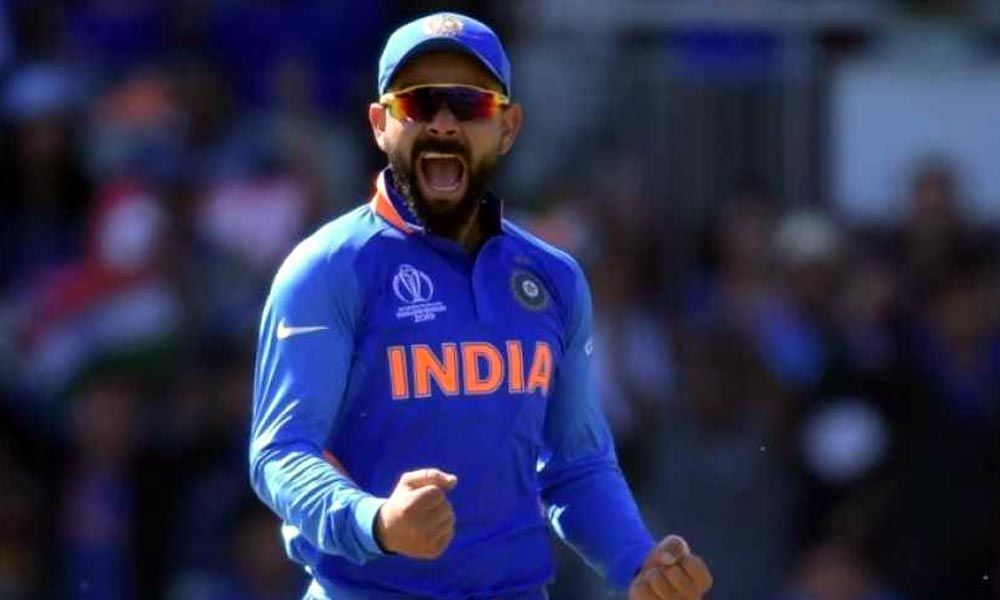 Breaking milestones for fun, Indian skipper Virat Kohli currently stands as the proud holder of numerous records in World Cricket. From being the fastest to score 10,000 ODI runs to standing as the first man to score four double centuries in as many Test series, the right-handed batsman's record book is filled with a wide range of coveted feats.

Come India's second ODI against West Indies on Sunday and Virat Kohli will once again be on the cusp of breaking another record; this time a 26-year-old one that is currently held by Pakistan's Javed Miandad.

Miandad, who retired from 50-over cricket in 1996, is currently the highest run-scorer against West Indies in ODIs with 1930 runs in 64 innings. Kohli, on the other hand, has already scored 1912 runs in 33 innings against the same opposition in ODI cricket. The Indian skipper is now just 19 runs away from etching his name in the record books as the highest run-maker against the Windies.

While the first match of the ongoing ODI series was washed out in Guyana, the second one, in Trinidad, gives the 30-year-old an opportunity to add another feather to his cap. And given Kohli's consistency in the format, scoring 19 runs, to surpass the milestone, shouldn't come as a challenge to him. The man will be keen on leading from the front and help the men in blue draw their first blood in the series before the third ODI on 14 August.

After the completion of the ODI series, the teams will head over to Antigua to square off in a two-match Test series, starting from 26 August.