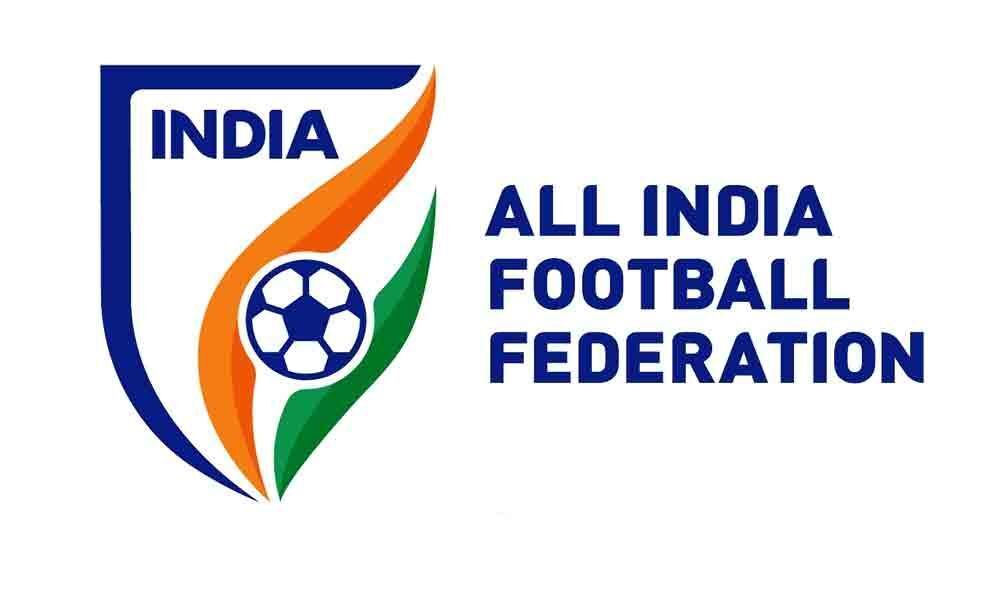 Concerned at the number of junior players failing the bone age determination test recently, the All India Football Federation is open to exploring new ways to tackle the vexed issue.

New Delhi (PTI): Concerned at the number of junior players failing the bone age determination test recently, the All India Football Federation is open to exploring new ways to tackle the vexed issue.

A large of junior players from all the northeast clubs, including former I-League champions Aizawl FC, Shillong Lajong and Neroca FC, failed the TW3 (Tanner-Whitehouse3) bone age determination test recently, prompting the AIFF to bar them from participating in the U-13 League with immediate effect. Also, most of the players from former I-League winners Minerva Punjab FC's U-13 team also failed the test.

The federation's League Committee will deliberate on the issue when it meets in Bhabaneswar on Saturday. "The issue of bone age test will be discussed in the meeting, they could look at various ways so that situations surrounding this can be prevented in the future. Also, the clubs will be notified about the same so that they take the issue very seriously," a well-placed AIFF source told PTI.

To be held on the sidelines of the Super Cup, the League Committee meeting will also discuss the fate of all the aggrieved aggrieved I-League clubs who had skipped their matches in the tournament, played between the top teams from I-League and Indian Super League.

Speculations were rife that the apex body, miffed at their sudden withdrawal, could impose sanctions on the dissenting clubs. A "strong case is being built up" against the seven clubs -- Mohun Bagan, East Bengal, Churchill Brothers, Aizawl FC, Minerva FC, Gokulam FC and Neroca FC -- for withdrawing from the season-ending domestic tournament.

The AIFF has incurred financial losses due to the pullouts of the clubs, who had cited unfair treatment by the federation and a lack of clarity on its future roadmap as reasons for their action, which AIFF president Praful Patel felt was "taken in haste".

As per rule 10.4 of the Super Cup regulations, the clubs could be facing heavy penalty. The report on match-fixing allegations against Minerva Punjab FC will also be placed before the committee.

The AIFF had launched an inquiry into the final-day I-League championship decider between Chennai City FC and Minerva Punjab FC, swinging into action after an expression of suspicion by the match commissioner. In a note, match commissioner Balasubramanaiam had raised doubts about the game being "not played in true spirit".