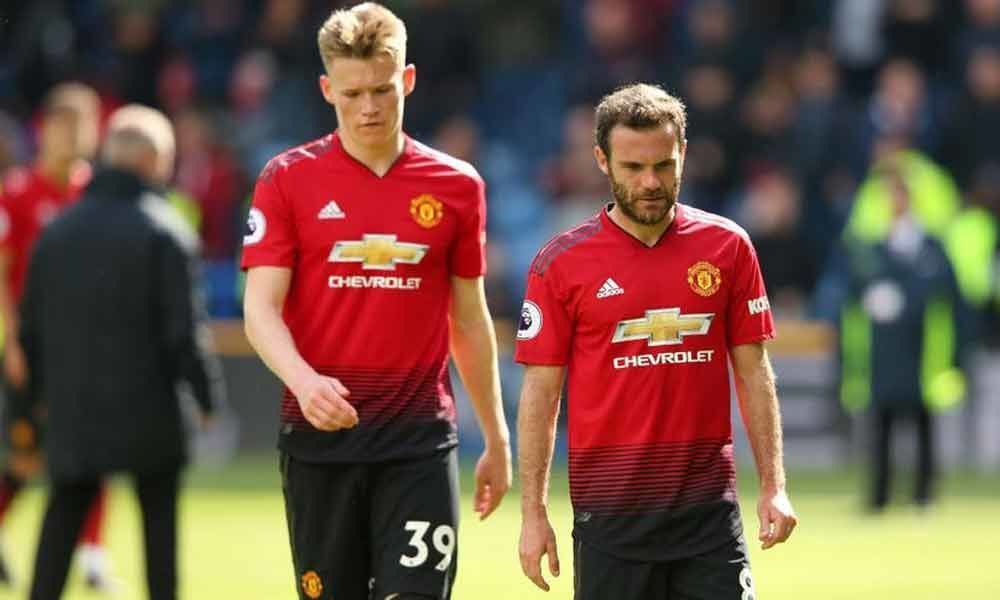 Ole Gunnar Solskjaer's Manchester United legend was built on scoring the goal that won the Champions League, but, 20 years on, the Norwegian now concedes the United side he has inherited as manager are not even fit to grace that competition.

Manchester: Ole Gunnar Solskjaer's Manchester United legend was built on scoring the goal that won the Champions League, but, 20 years on, the Norwegian now concedes the United side he has inherited as manager are not even fit to grace that competition.

The scale of the task now facing Solskjaer was laid bare by Sunday's 1-1 draw at already relegated Huddersfield, statistically one of the worst sides ever to play in the Premier League, that ensured United cannot finish in the top four and must accept the consolation prize of a place in the Europa League. "We are not in the Champions League but I think that is a true reflection. The table seldom lies at the end," admitted Solskjaer as he came to terms with a run of two wins from 11 games that have sucked the enthusiasm from his first few months as a caretaker manager.

"When United needed their players to stand up and be counted, playing with intensity, taking responsibility individually, concentrating fully, fighting for the right to play in the Champions League, they froze," wrote The Times. "The meek may inherit the earth but they also end up in the Europa League." Solskjaer was given the job on a permanent basis less than six weeks ago on the back of winning 14 of his first 17 games in charge. Yet, the hastiness of the club's executive vice-chairman Ed Woodward and American owners the Glazier family to take the easy decision of appointing the former striker then, rather than waiting until the end of the season, may only extend the wait for United to get back on their feet.

A massive summer clear-out is now required, but years of mismanagement means United are in the unenvious position of trying to find buyers for players quite happy to sit on their highly lucrative contracts at Old Trafford and struggling to hold onto those stars they do want to keep. David de Gea has just one year left on his contract, while Paul Pogba and Marcus Rashford have so far refused to extend their deals beyond 2020. "There is a chance you have seen the last of players," said Solskjaer after Huddersfield claimed a first point since February. Solskjaer insisted on Friday the lure of playing for the 20-time English champions is still enough to attract players, but the lack of Champions League football or a director of football to lead the recruitment will not make that task any easier.

"Nothing about this United team I like at all. They're just awful. They're a despondent group of people," said former United captain Gary Neville on Sky Sports. "It would be nice if the club got an experienced sporting director and recruit team to help him." The pain of United's predicament is only intensified by watching fiercest rivals Liverpool and Manchester City raise the bar to new heights in their tussle for the Premier League title. Should City beat Leicester on Monday to retake top spot, they will move 29 points ahead of their city rivals with one game of the league campaign still to play.

Both City and Liverpool are reaping the rewards of long-term planning off the field put in place the right structures for the football to flourish. By contrast, in the six years since Alex Ferguson retired having lifted United's last Premier League title, the club have lurched through a series of quick fixes, appointed four different managers and never found the right solution. The Red Devils have now missed out on the top four in four of the past six campaigns and the seismic gap between them and the contenders for the title is only getting bigger.