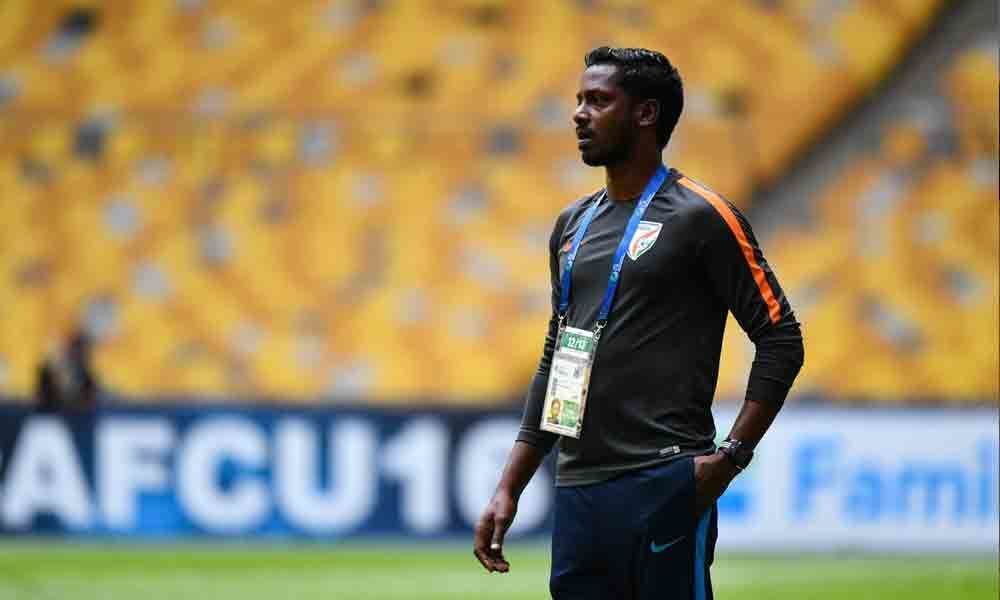 Keeping an eye on the AFC U-16 Qualifiers, the Indian junior national team departed for an exposure trip to Italy, where they will be playing against USA, Mexico, and Slovenia.

New Delhi (PTI): Keeping an eye on the AFC U-16 Qualifiers, the Indian junior national team departed for an exposure trip to Italy, where they will be playing against USA, Mexico, and Slovenia.

Boys born on or after January 1, 2004 are a part of the group, and are being coached by Bibiano Fernandes, who had guided the U-15 colts to the quarterfinals of the AFC U-16 Championship in Malaysia 2018.

In Italy, the team will be participating in the MU-15 Championship. They were a match away from a direct qualification into the FIFA U-17 World Cup, but eventually went down to Korea Republic by a solitary goal. "We had good success with the previous batch, and are looking to build a similar setup this time too," Bibiano said.

"USA, Mexico, and Slovenia are big teams. It will be good for the boys to play against such developed sides. We conducted trials throughout the country and scouted boys from different parts like Kohlapur, Goa, Kerala, Mizoram, Manipur," he added.

The coach believes that although his team is shaping up well, the boys still need to work on their basics. "We still have to work on the basics on a few areas. But the boys are learning quickly," said Bibiano.

"From having the previous team to building a new one, it's been quite a learning curve for me as a coach as well."