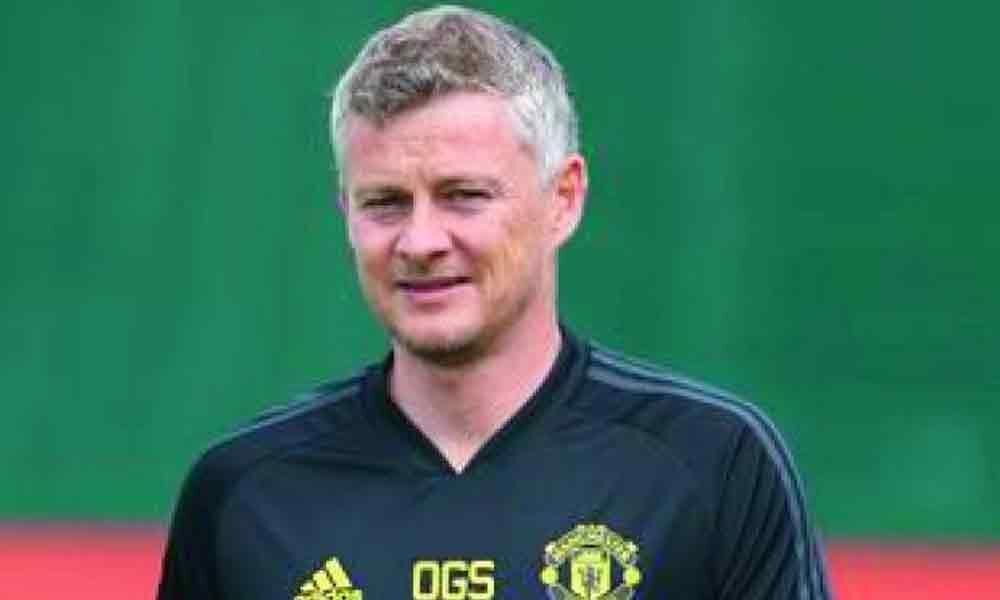 There are no bids for our players. Agents talk all the time. We are Manchester United, we don't have to sell players.

Perth: Manchester United manager Ole Gunnar Solskjaer on Wednesday dismissed speculation that Paul Pogba is to leave Old Trafford, saying there had been "no bids" for the midfielder and "agents talk all the time".

The 26-year-old World Cup-winner's future has overshadowed United's pre-season tour since they arrived in Perth on Monday, with Real Madrid and Juventus rumoured as possible destinations.

Mino Raiola, Pogba's agent, had said on Tuesday that "everyone knows the willingness of Paul to move on".

But Solskjaer, who took the reins from Jose Mourinho last December, said it was "business as usual" and warned the club were under no pressure to offload Pogba, or anyone else.

"There are no bids for our players. Agents talk all the time. We are Manchester United, we don't have to sell players," he said at a press conference after training ahead of matches in the Western Australia city against Perth Glory on Saturday and Leed United on Wednesday.

"When you're at Manchester United you expect all these things to pop up in the summer," he added.

Footage on social media suggested Pogba and teammate Jesse Lingard had clashed on the trip, but Solskjaer said there had been no dust-up and that the Frenchman had been on the end of unfair press treatment.

"With Paul, it looks like it's going to be a media, I don't want to call it, but it's an agenda against Paul. He's a top, top bloke. He's a great professional," he said.