I was prepared for everything: Sindhu 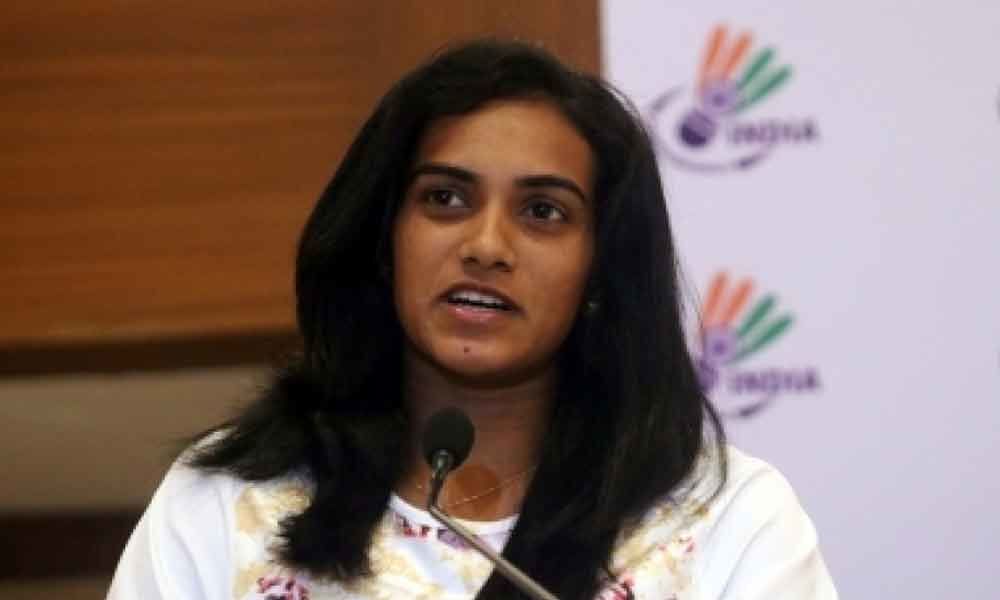 Newly crowned world champion P.V. Sindhu said on Sunday that she treated the final just like her semifinal or quarterfinal contests and that she was “prepared for everything.”

Basel (Switzerland) : Newly crowned world champion P.V. Sindhu said on Sunday that she treated the final just like her semifinal or quarterfinal contests and that she was "prepared for everything."

I was really prepared for everything. Playing with the Japanese girls, it's always going to be really long rallies and I was prepared for it," the 24-year-old told reporters after the match here.

"Since the start of the match, I was dominating. It was very important for me to remain alert because of the long rallies that (Okuhara) tends to play. I had to be prepared for everything, whether attack or defence. Every point mattered and I could not give away any easy ones," she said.

The last time Sindhu and Okuhara met in a World Championships final was in 2017. In a pulsating encounter that lasted nearly two hours and involved a 73-shot rally, Okuhara emerged victorious in the end. Sindhu again reached the final in 2018, only to go down to Carolina Marín of Spain.

"I was feeling upset whenever I gave an easy point, like a mid-court smash into the net, even though her score was really low. I was just thinking that no matter what the lead may be, I just have to finish it off," Sindhu revealed.

Sindhu also said that the absence of defending champion Carolina Marin did not make much of a difference to her run. "The top 1-15 players are of the same standard. It's all about who gives their best on a given day," she said.

Sindhu said that after missing out on the previous two occasions, she was desperate to win the title this year.