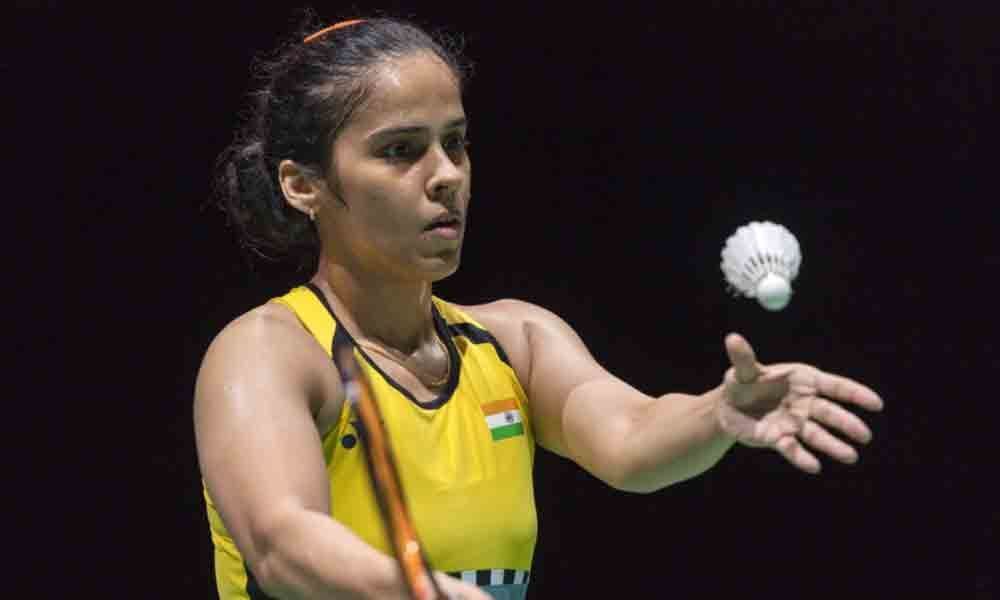 Her husband Parupalli Kashyap, who often sits by the courtside during her matches, also lashed out at the umpire following the narrow defeat.

There was no video referral in place for Saina's match as it was not held in one of the two courts with live streaming facility. "2 match-points snatched away by bad umpiring. And numerous wrong decisions," Kashyap, a 2014 Commonwealth Games champion, wrote on his twitter handle.

"Unbelievable that there are no reviews on other courts at the WORLD CHAMPIONSHIPS. When will our sport get better ? SICK @bwfmedia @HSBCBWF @NSaina #feelingcheated #totalbwfworldchampionships2019."