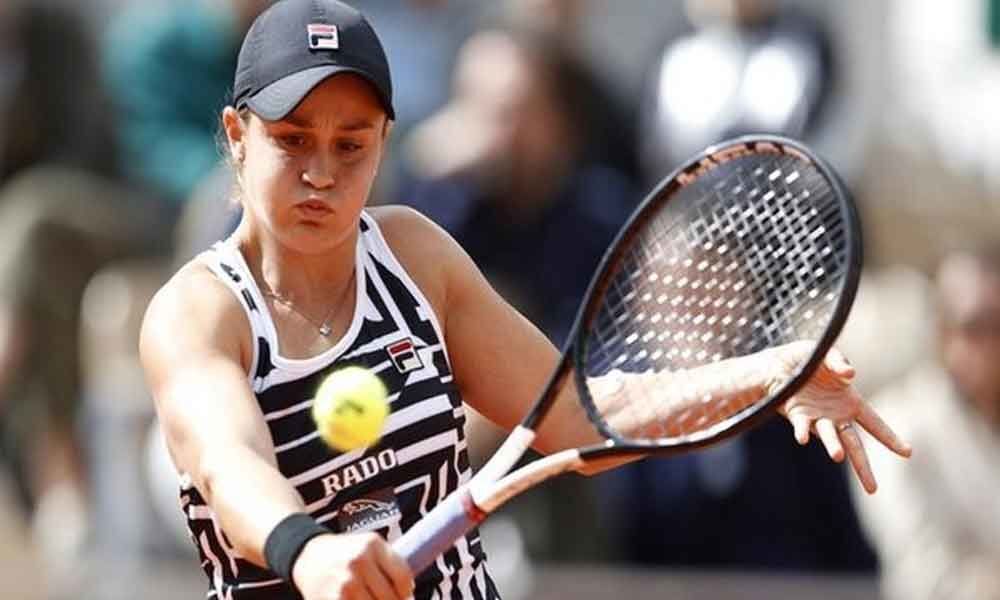 Apart from Barty, Marketa Vondrousova also witnessed a significant move as she climbed to the number 22 position from the 38th position.

Barty now has 6350 points and has reached her career-best ranking of number two and she is now just 136 points away from the number one ranked tennis player Naomi Osaka (6486).

Barty reached the number two position after winning her first Grand Slam trophy at Roland Garros on Saturday. She just dropped two sets en route to becoming the first Australian woman to win the French Open since Margaret Court in 1973.

Three years ago, Barty re-entered the WTA rankings as world number 623. But the Australian has staged a stunning comeback in tennis history.

Apart from Barty, Marketa Vondrousova also witnessed a significant move as she climbed to the number 22 position from the 38th position. Vondrousova reached the finals of the French Open. but she was outclassed by Barty in the finals.

Johanna Konta jumped from the 26th position to the 18th position in the latest rankings. After reaching a career high of world Number 4, Konta's fortunes took a downturn for nearly two years. The British tennis player ended that year on a five-match losing streak, and by July 2018 she had sunk to No.50.

But she was able to change her fortunes and she displayed good tennis in French Open, rising to the number 18 position.