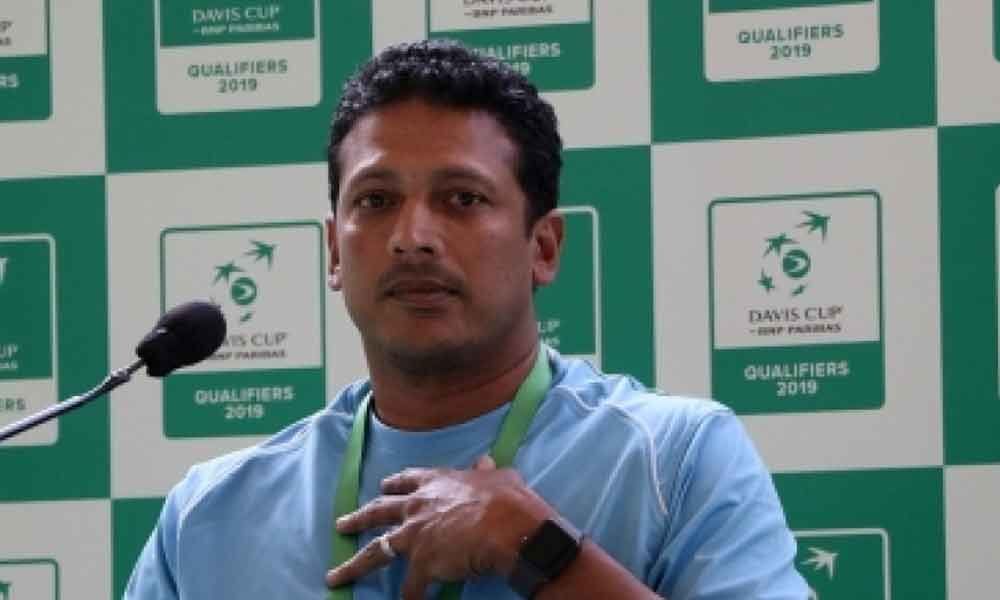 India legend Mahesh Bhupati has hailed 22-year-old Sumit Nagal’s showing against five-time champion and current world no.3 Roger Federer in the first round of the US Open.

Kolkata : India legend Mahesh Bhupati has hailed 22-year-old Sumit Nagal's showing against five-time champion and current world no.3 Roger Federer in the first round of the US Open. While Nagal lost the match, Bhupati feels the youngster showed "incredible" composure to bag the first set.

It was for the first time since 2003 that Federer had lost a set in his first-round match at the US Open.

"He showed incredible composure against the greatest player in the world and held his own," Bhupathi told IANS.

"I think both he and his coaching team should be very proud of the improvements they have made this year," the Indian tennis great and Davis Cup non-playing captain added.

Before the match, Nagal had said he would try to enjoy the game and not think too much about whom he was playing against.

"I want to play him. It doesn't matter. It's not about winning or losing all the time. It's just the experience. It's playing someone who has 20 Grand Slams," Nagal had told ATP Tour website.

"I don't care what the commentators will be saying about me on TV. I'm going to be enjoying the crowd, playing the best tennis player ever. I'm just some dude from India. I'm fine with that until I make my name. That's it," he added.