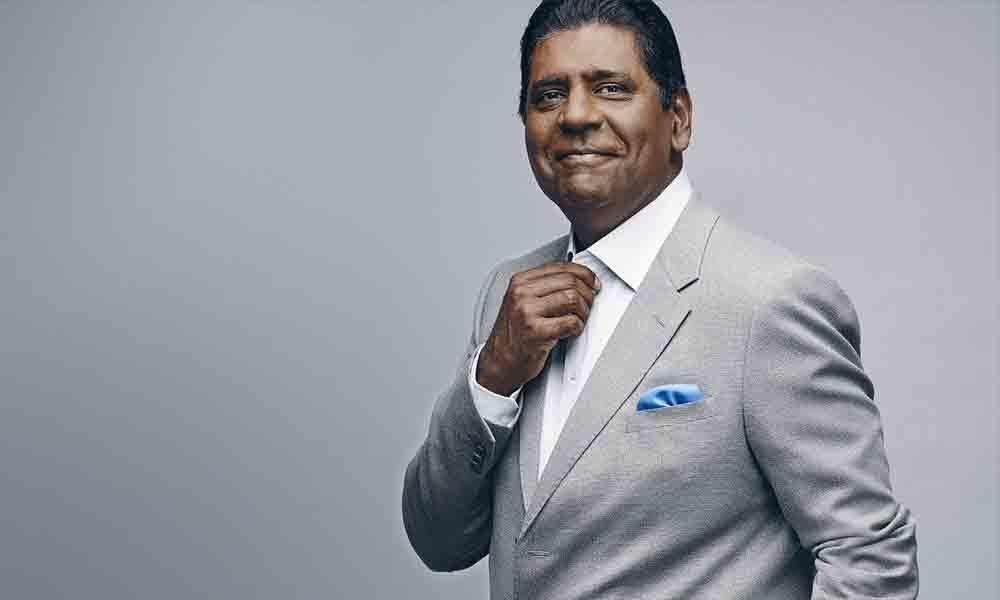 It is safe to say that India has never produced a tennis player quite like Vijay Amritraj.

New Delhi: It is safe to say that India has never produced a tennis player quite like Vijay Amritraj. Over two decades have passed since he hung up his boots, but Amritraj's highest singles ranking of 18 remains the best among Indian players in the Open era.

While a stat like that reflects well on the 65-year-old, it does quite the opposite on players from the country who have played in the intervening years. So is it a case of India falling behind the rest of the world or more a reflection on the individuals? "It really comes down to the individuals at this point," Amritraj told IANS in an interview on the sidelines of a Roland Garros opening party hosted by Rolex.

According to him, players today have access to far more facilities than he ever had in his playing days. "Sport itself has changed dramatically over the past 30 years. I was the first ever professional athlete, which was something that people couldn't understand all those years ago but today it is accepted. Today, there are sponsors and television, and you can go to foreign countries; a lot of things are available. When we grew up we were flying blind. We didn't know what the other side of the coin held for us. So today, the commitment has to be total from the individuals."

Amritraj says that the tendency of Indian players to get overwhelmed by the occassion if they made it to the main draw of a Grand Slam was more during his time. "We didn't get a chance to see these things visually. Today we see everything visually, everyone knows what a Grand Slam is. So when you go there, you only see what you already saw on the television. We didn't have that," he said. However, he added that the atmosphere in a Grand Slam is such that the biggest of players can get nervous.

"You would get nervous irrespective of who you are. But you get over this in the first two games and realise that you are being challenged to the limit and you must be good enough to accept this challenge," said the former Wimbledon and US Open quarter finalist.

Amritraj says that Prajnesh Gunneswaran is the man that excites him the most among the current crop of Indian players. The 29-year-old had an impressive run at Indian Wells and finished runner up at the Anning Challengers, all of which led to him achieving a career-best ranking of 75.