Airtel has 'good news' and 'bad news' for Reliance Jio 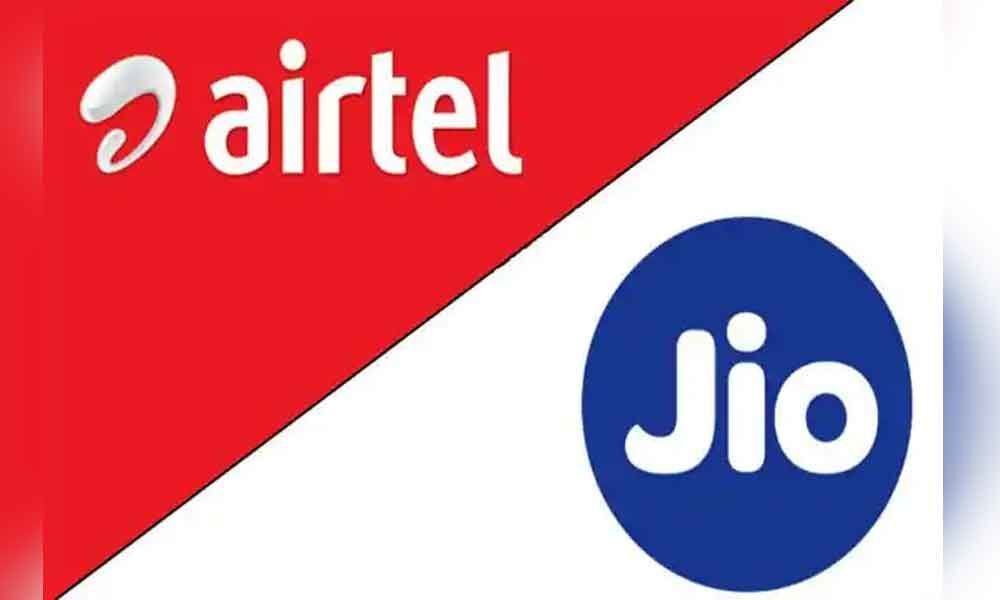 Airtel has managed to reduce the gap with Reliance Jio in ARPU in the March-ended quarter but there has been a further delay in the revenues of local mobile services.

Bharti Airtel has managed to reduce the gap with Reliance Jio in the average revenue per user in the quarter ended in March but has been a further delay in the revenues of local mobile services and needs to increase subscriber additions to keep pace with his rival, analysts say.

India's mobile income gap between Airtel and Jio has increased from Rs 194 crore in the December quarter to Rs 474 crore in the March quarter, underlining the latter's growing strength.

Analysts guess that Airtel's subscriber base remains virtually unchanged from the level of 284 million reported in the December quarter, while Jio added nearly 27 million customers in the March quarter and closed its current rivals.

Rajiv Sharma, co-head of research at SBICap Securities told, "Bharti's India wireless revenue growth at 4.3 per cent on quarter to Rs 10,632 crore in the January-March period was lower than Jio's 7 per cent despite its sharp improvement in India mobile ARPU, clearly suggesting Airtel needs to revisit its subscriber ramp-up strategy soon."

The brokerage estimated that Airtel's monthly ARPU jumped 21 per cent in the quarter to Rs 125, which resulted in a narrowing of the gap with Rs 126.2 from Jio. ARPU is a key performance metric, and in the March quarter, Jio fell 3% sequentially.

But Sharma said the boost in wireless revenue is driven by a combination of ARPU improvement and subscriber growth, where Airtel has been delayed.

According to this, Airtel needs to regain traction from subscribers by beating the customers of its rivals to effectively fight Jio on the front of local mobile service revenues, he told.

Initially on Tuesday Airtel shares rose on BSE, a day after the nation's second-largest telco beat expectations by rising in net profit in the January-March period after 11 straight quarters of decline. But the scrip eventually fell over 3 per cent to close at Rs 323.05.