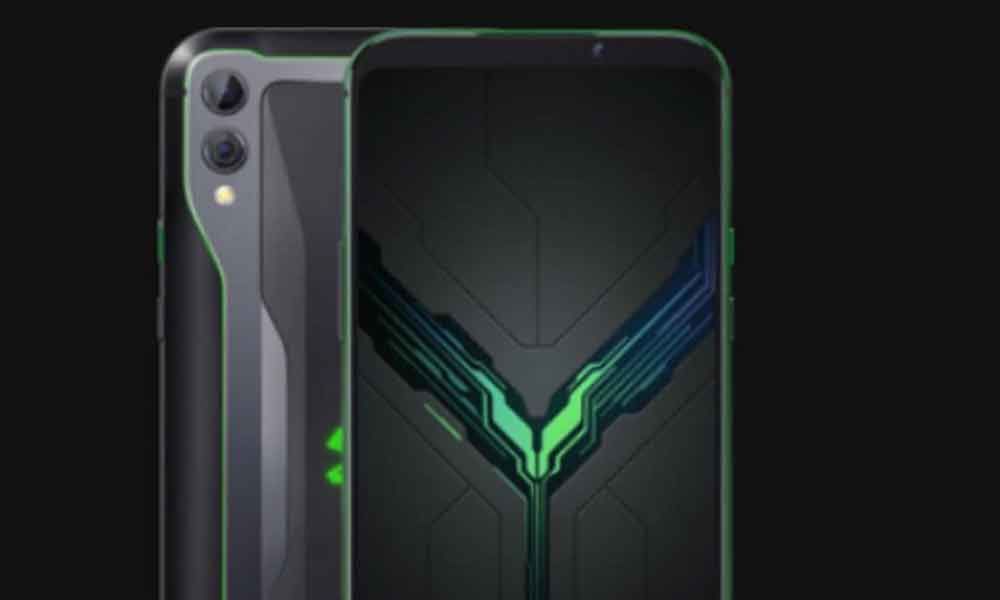 Black Shark is currently scheduled to launch its updated Black Shark 2 Pro smartphone with Snapdragon 855 Plus chipset this month.

Xiaomi-backed company Black Shark's Founder and CEO Wu Shimin said the company has developed a prototype 5G smartphone which would be launched in the first half of next year.

The company has scheduled a launch event on July 30 in China where it will launch the Black Shark 2 Pro - an upgraded version of recently launched Black Shark 2, news portal GizmoChina reported on Monday.

The upcoming device is expected to be powered by the newly-announced Snapdragon 855 Plus SoC while rest of the specifications of the device are yet to be revealed.

The device features a full HD+ resolution and supports HDR+ colours. It has a 6.39-inch AMOLED display with 1080×2340 pixel resolution and 60Hz refresh rate. It is powered by Qualcomm Snapdragon 855 processor with up to 12GB RAM.

The device is equipped with a dual-camera setup, which comes with a combination of 48-megapixel primary lens along with a 12-megapixel telephoto lens and LED flash. Also, the phone features a 20-megapixel selfie camera. On the software front, the phone runs on Android 9.0 Pie.

It is backed by a 4000mAh battery with 27W fast charging support.