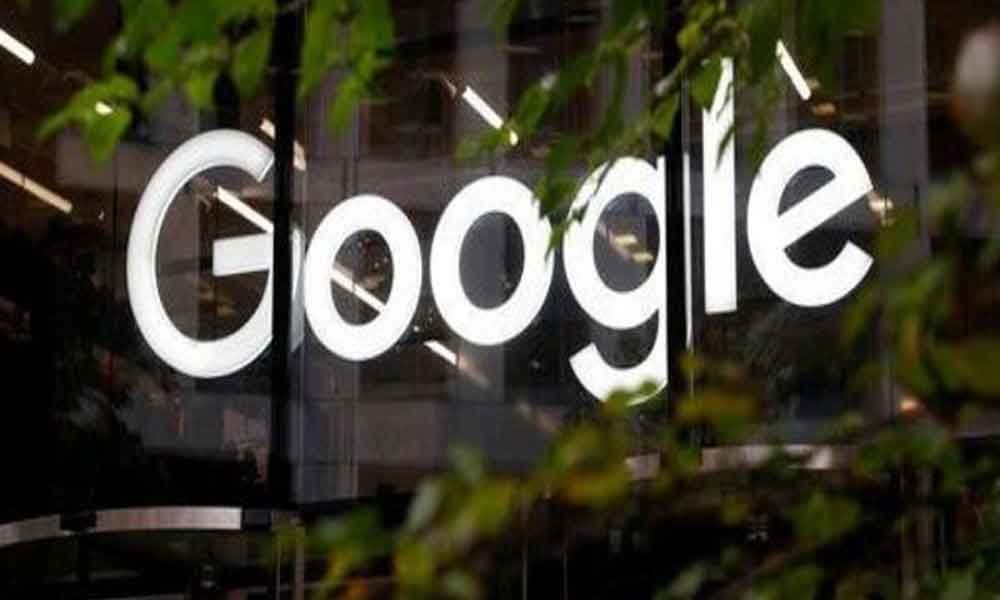 Google News India: US Senator Ed Markey urged caution with the US government's efforts to partner with tech firms to track the coronavirus.

Google News India: Alphabet's Google is exploring ways to use location information to slow the spread of the coronavirus by, for example, determining the effectiveness of social distancing.

US Senator Ed Markey, who has long championed consumer privacy, urged caution with the government's efforts to partner with big tech companies to track the coronavirus.

In a letter to Michael Kratsios, the White House's chief technology officer, Markey cited a Washington Post report that said the government had discussions with Amazon.com, Apple, Facebook, Alphabet's Google, IBM, and other tech companies to discuss potentially using smartphone location data as a research tool as the virus spreads in the United States.

"We need assurances that collection and processing of these types of information, even if aggregated and anonymised, do not pose safety and privacy risks to individuals," Markey wrote.

He asked the government to describe how the data would be collected, anonymised and stored, who would have access to it and which companies were involved in the effort.

"This work would follow our stringent privacy protocols and would not involve sharing data about any individual's location, movement, or contacts," a Google representative said in a statement.

Facebook said in a statement that there was no agreement to share the location data of individuals with the government.

"In the US, we briefed the CDC (Centers for Disease Control and Prevention) on the work we do with aggregate, de-identified data maps with researchers -- which has been previously reported -- and they were supportive of our doing more of it," a Facebook spokesman said. "We have not received requests for location data from the US government."

Apple said in a statement that it does not track user locations. It noted that it has participated in White House COVID-19 task force meetings but is focused on telehealth and distance learning.