Google to shut down Jump VR platform in June 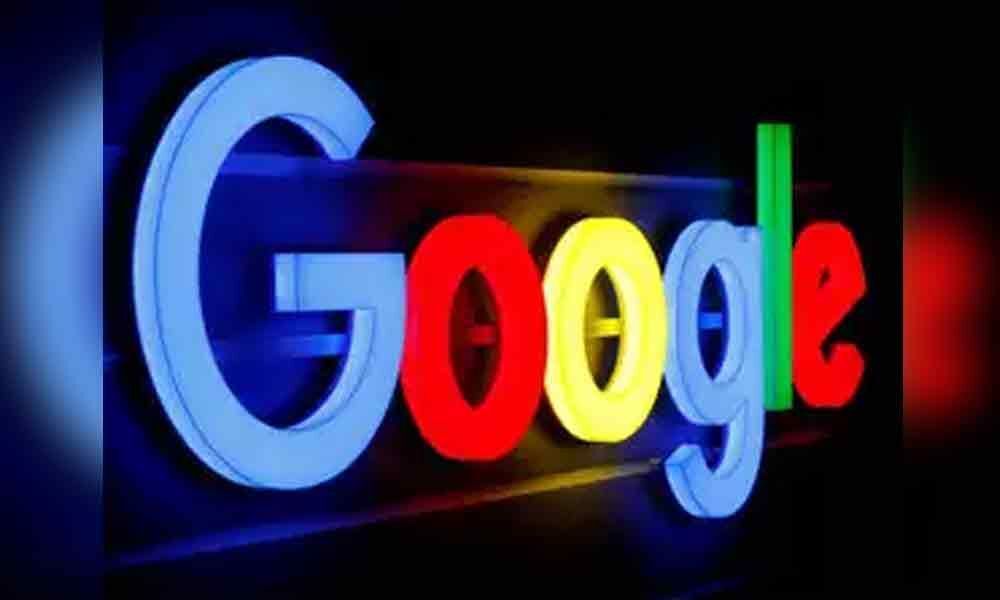 A dwindling user base has forced Google to shut down its Jump virtual reality (VR) platform that would go offline by the end of June.

San Francisco, May 19 : A dwindling user base has forced Google to shut down its Jump virtual reality (VR) platform that would go offline by the end of June.

The company is telling users to download their data before it shuts down the video stitching platform completely, Engadget reported late Saturday.

In an email sent to users and a notice posted on the Jump FAQ page, the tech giant said the platform will stop accepting uploads for processing on June 26.

"Those who want a copy of the data they uploaded to the cloud will have until June 27th to download them all. On June 28th, Google will start erasing Jump's cloud data and deactivating accounts," the email read.

Google has seen the emergence of a number of good alternative solutions for creators.

"As these new cameras, formats, and editing tools became available, we saw usage of Jump Assembler decline," the company said.