Oppo F19 to Launch Today in India: How to Watch Live Stream 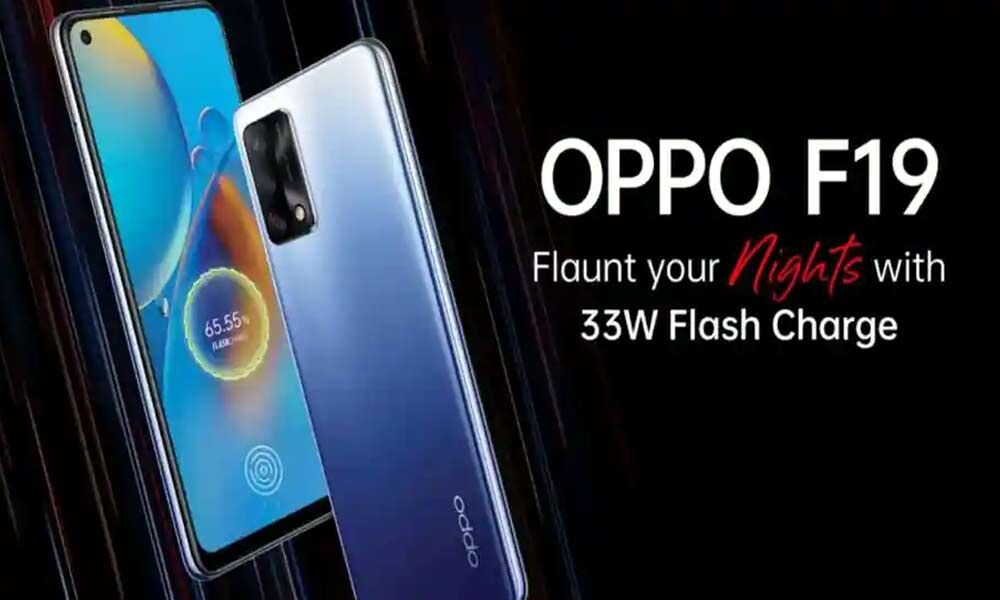 Oppo F19 to Launch Today in India: How to Watch Live Stream

Oppo is launching the F19 smartphone today in India. Oppo F19 has been said to come with 33W fast charging support, a punch-hole display, and triple rear cameras.

The Oppo F19 launch event is scheduled for 12 pm. It will also feature comedian Zakir Khan. The event would be streamed live on Oppo India's YouTube channel. Oppo has confirmed so far that the F19 smartphone will feature a punch-hole selfie camera and an in-display fingerprint sensor. It will have an AMOLED screen with Full HD + resolution.

The previews also reveal that the volume rocker and SIM tray are located on the left side, while the phone has been seen in blue. The smartphone will include a 5,000 mAh battery with support for 33 W flash charging. Oppo claims that a 5-minute charge can provide up to 5.5 hours of talk time.

"In 5 minutes, you'll enjoy 5.5 hours of calling, around 2 hours of YouTube use. The OPPO F19 sports bounteous battery life, so you'll never need to worry about running out of power, and super-fast charging means fewer charging time and longer running time," the company said in a release.