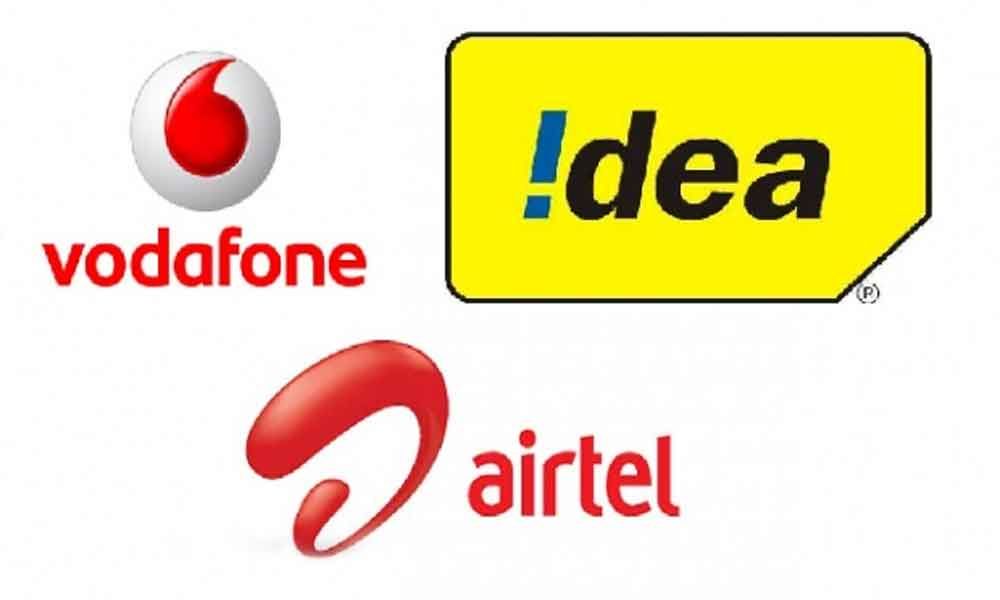 For telecom operators, Average Revenue Per User (ARPU) has become the new priority for better stability of the companies.

However, now the responsibility of the telecom companies is to give life to their financial reports and the way in which the companies seem to do it is through an increase in one of the critical parameters, that is, ARPU (Average revenue per user). To improve ARPU, private telecom companies have implemented many strategies such as the introduction of minimum reloads, new plans and many more.

But in recent times, Airtel and Vodafone Idea began to eliminate the cheapest postpaid plans, which is actually a smart move for them.

Bharti Airtel has started eliminating of low-paying postpaid plans like Rs 399. Now Airtel post-paid subscribers have limited options beginning from Rs 499 that leads to a better ARPU for the company. The minimum recharge plans were introduced on similar lines, as it needs the customer to pay the company frequently at regular intervals.

Vodafone Idea also aiming at the increase in ARPU

Vodafone Idea also made similar movements in the market and has been considering an improved ARPU for quite some time. Vodafone Idea has introduced minimum recharge plans for its subscribers, and to keep their services up and running the customers have to recharge their accounts monthly once. Vodafone also made some changes to its postpaid plans, which directs a path towards increasing ARPU. In addition, the company is providing the postpaid Rs 299 plan in a few circles at this time.

For Reliance Jio as well Better ARPU is crucial

Analysts believe that if Reliance Jio wants to maintain the path of growth, it will depend on an increase in ARPU and massive addition of subscribers. Bharti Airtel's biggest rival Reliance Jio has witnessed the fall of ARPU for five consecutive quarters, while in the coming months Airtel has been watching an ARPU that is same as Reliance Jio.

As of now, Airtel's ARPU is at Rs 125, very close to the Reliance 'Jio Rs 126.6. To increase ARPU the telecom companies to have largely been in the form of renewal of the postpaid portfolio and introduction of minimum recharge plans, the only options. Now the telcos want subscribers to spend more and more each month so that the financial situation of industry players can be restored.

At present these methods seem to be working in favour of the telecom companies.