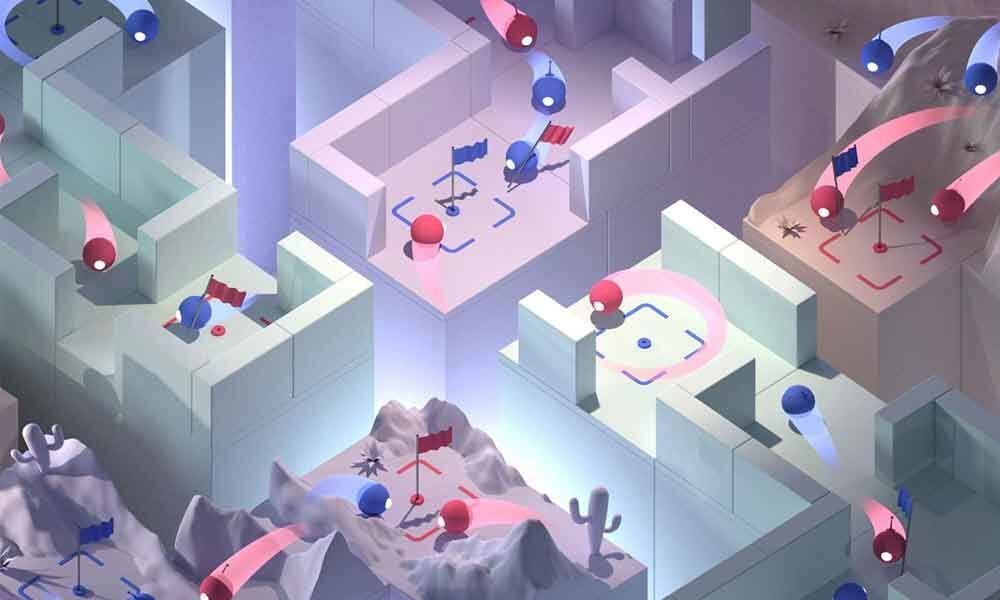 Google's DeepMind AI is improving by leaps and bounds. The AI system was able to defeat human players in Quake III multiplayer mode.

According to the paper published in Science, DeepMind researcher Max Jaderberg designed a program that excels in playing the video game in Capture the Flag mode where two multiplayer teams compete in capturing flags of the opposite team.

The system used AI agents trained by playing thousands of games and eventually it learnt successful strategies to defeat human players. The AI agents were successful against humans even as their reaction times were slower.