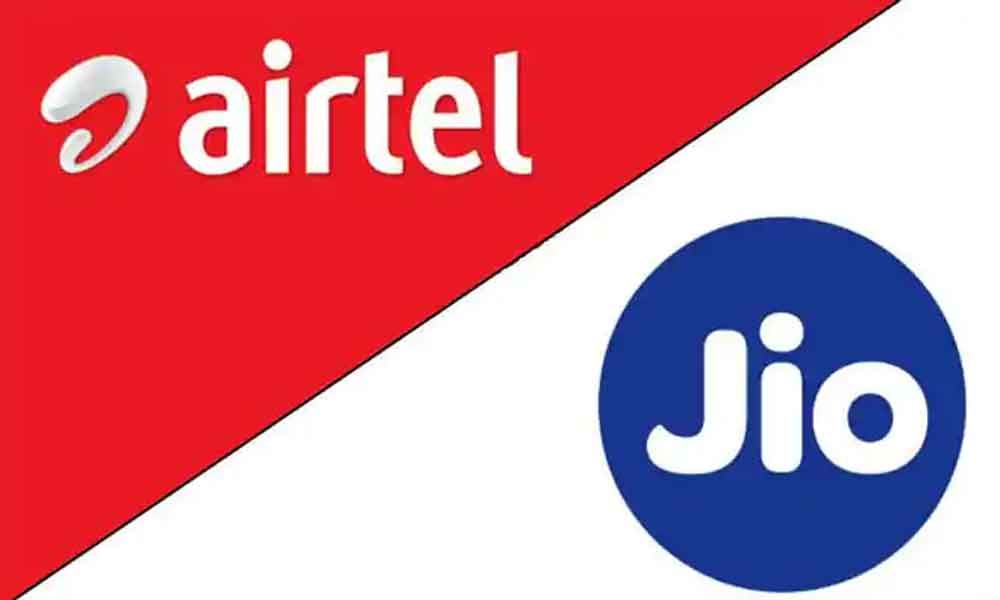 Airtel led the market for 17 years prior to the merge of Vodafone-Idea, hopes to gain ground after being relegated to third place after Reliance Jio Infocomm.

By the end of June, Bharti Airtel will become the number 2 telecom operator in terms of share of the revenue market (RMS) thanks to a renewed digital services application, which is likely to stimulate revenue and customer growth, a senior executive of the company said. The RMS fell sharply in January-March, mainly due to occasional write-offs of bad debts derived from interconnect usage charges (IUCs) from operators that have since closed, the executive said.

The telco, which led the market for 17 years prior to the merge of Vodafone-Idea last August, hopes to gain ground after being relegated to third place behind Reliance Jio Infocomm. "The impression that Airtel lost RMS in the March quarter is incorrect, as the phenomenon was triggered by one-time write-offs, and this anomaly should get corrected in the next quarter (June) itself," the senior executive said. "Airtel is on course to regain its No. 2 spot on RMS in the quarter ending June."

However, analysts have warned that growth in incremental average revenue per user (ARPU) could slow down from the June quarter unless Airtel adds subscribers and increases rates.

The RMS of the telecom company led by Sunil Mittal dropped 285 basis points to 27.3% in January-March, forcing both Vodafone-Idea and Jio to be tracked on three vital operational indicators: RMS, adjusted gross revenue (AGR) and customers. The sharp drop in AGR and RMS came in large adjustments in the March quarter, triggered by the reduction in bad debt arising from IUC charges and postpaid receivables, which have been pending for several years, he said.

Bad debts are related to unrecovered accounts receivable from marginal carriers that came out in the middle of consolidation, company insiders told. Airtel refused to disclose the number of bad debts. A spokesperson for the company did not comment on the queries sent by email from ET.

Airtel's quarterly earnings figures for March show sequential growth in revenues from local mobile services and operating income (Ebitda), and this is proof that "underlying RMS of the company has effectively risen if one eliminates the one-off adjustments", said the executive. However, analysts said pushing up effective prices and adding subscribers would be critical to sustaining ARPU growth. Airtel would first have to reduce the current high levels of data allocation to ensure that any possible rate increases have a positive impact on revenues, they added.

Rajiv Sharma, co-head of research at SBICap Securities, said, "Data allowances must be reduced before raising tariffs to ensure a meaningful impact for Airtel." Airtel's shrinking user base could lead to higher IUC payouts in the next two quarters if new subscribers don't come on board, analysts said.