Know how Google apologized over the Indian cricket team 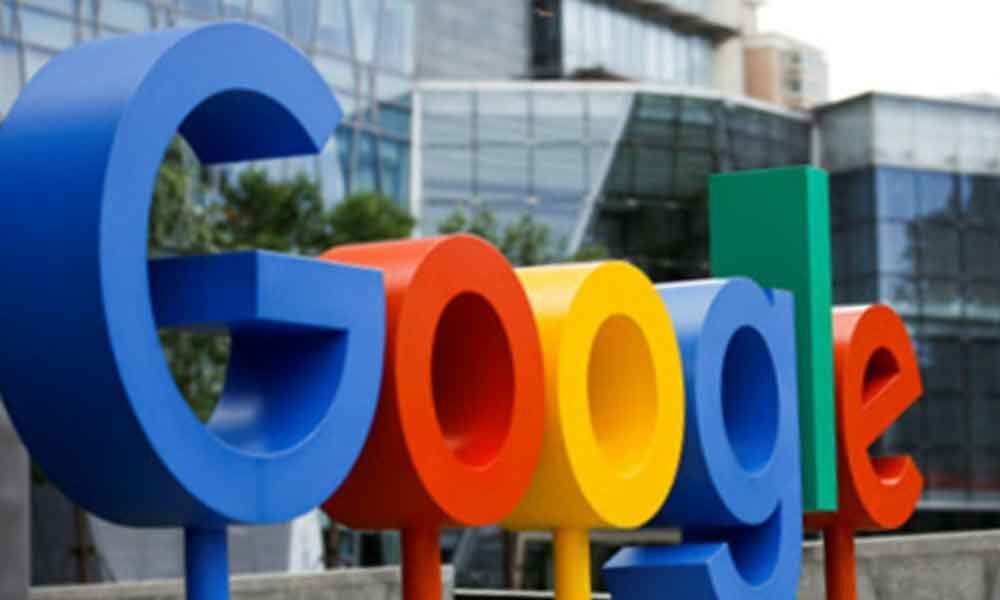 Google had to send out an official ‘apology’ on its support forums website.

Cricket is in the air! It's time for the World Cup and the brands are taking the most advantage of it. We all are well aware that Google does something "special" on occasions, special dates and to mark important events. Most of the times, in the form of a doodle or a video message on one of its app. The search giant did the same on a day before the 2019 cricket World Cup began in England.

Google in its video call app Duo sent a special message to supporters of the Indian cricket team. The video shows Captain Virat Kohli drinking a drink as a message "Thank you for your wishes. Keep cheering for team India" the message flashed on the screen.

However, the message was sent to everyone across the country when it was supposed to be only for the Indian audience. Several users, according to an Android Police report, in countries such as the United States, the United Kingdom and New Zealand received the message and according to reports, they were not very happy to see the ad.

Google had to send an official "apology". On the support forums website, the company posted the following message: "This evening a video message was accidentally sent by Google to some Duo users. This was not an ad -- it was a message that users in India were intended to receive as a thank you if they chose to participate in an upcoming Duo promotion. We are sorry for any confusion this may have caused."

While Google did not specify the reason, the Android police report speculates that it is a small flaw caused by incorrect ad targeting. However, there must be more than a few complaints that led Google to send a message that the message was sent involuntarily to people who were not interested in seeing it.