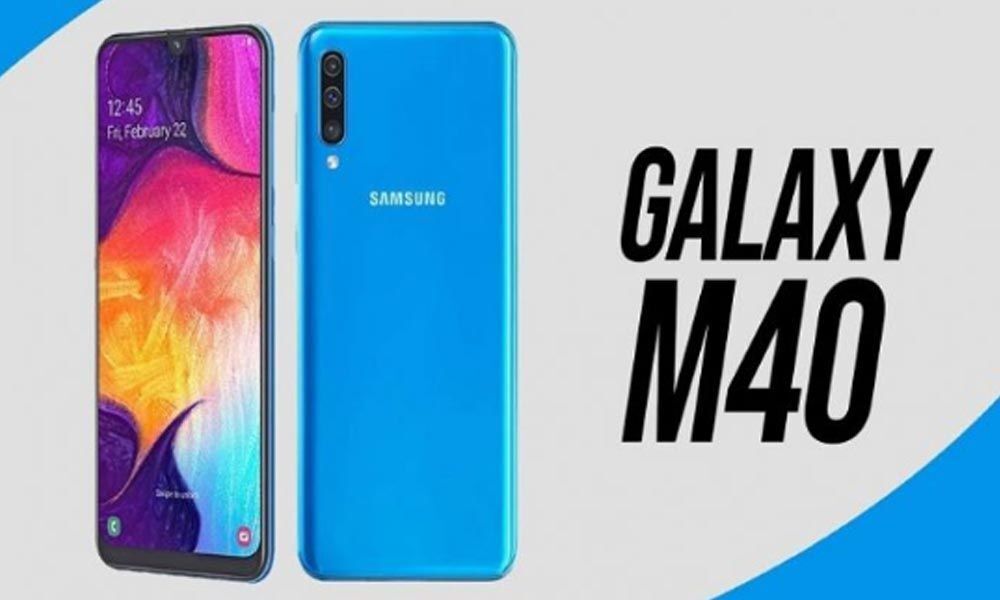 Samsung Galaxy M40 has been launched officially, this is the fourth addition to its Galaxy M-series which kicked off early this year. For the Indian market, the new Galaxy M40 was announced today and this mobile features a triple camera at the back, a punch hole display or what Samsung calls an Infinity-O display, and screen sound technology that enables the display to produce audio through vibrations.

This fourth addition to its Galaxy M-series has been priced at Rs 19,990 and will go on sale from June 18, 12 PM IST. Customers can purchase the mobile from Amazon.in and the Samsung Online Shop. A bunch of launch offers accompanies this handset including double data offer from Reliance Jio with the Rs 198 and Rs 299 prepaid plans.

Galaxy M40 customers who are using Vodafone and Idea network will get a cashback worth Rs 3,750 on recharge of Rs 255. The cash back can be availed through recharge vouchers of Rs 75 for up to 50 recharges. Customers will also get additional 0.5GB data per day for a period of 18 months.

While the Airtel customers will get 100 per cent additional data for up to 10 months. With Rs 249 recharge consumers will get 4GB data per day which comes down to 560GB data around 10 months.

The mobile features a 6.3-inch full-HD+ Infinity-O Display with a 1200:1 contrast ratio, and comes with Corning Gorilla Glass 3 protection. The panel also features Samsung's screen sound technology that produces audio vibrations instead of using a traditional speaker. The handset is powered by a Qualcomm Snapdragon 675 processor, 128GB storage and 6GB of RAM.

When it comes to connectivity the features include 4G VoLTE, Wi-Fi, Bluetooth, GPS/ A-GPS, a fingerprint sensor at the back and a USB Type-C port. The battery is rated at 3,500mAh and supports up to 15W fast charging.