The OnePlus TV may launch in India soon 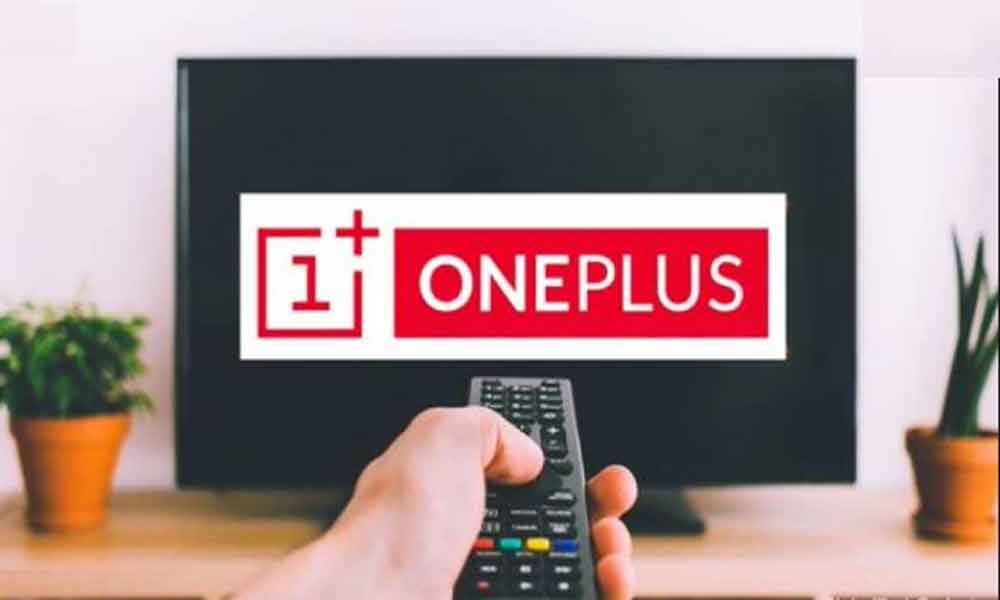 OnePlus could be ready to launch OnePlus TV in 2019

OnePlus has already confirmed that it is working on a smart TV. The OnePlus TV will be a highly anticipated product since it will come from a brand that is known for making affordable flagship phones. It will follow the trend to be an affordable premium TV that could move the Indian market. Officially OnePlus has not yet revealed the official release date, we found a tweet on twitter saying OnePlus TV is "not very far away".

A tweet which was published on Friday by Ishan Agarwal said, based on an anonymous source that the OnePlus TV launch "might be soon." There is no specific information but looks like OnePlus could be ready to launch OnePlus TV in 2019.

Late last year, OnePlus CEO Pete Lau told that the company was looking for launch in mid-2019 for OnePlus TV. Later he told The Economic Times that the company needed more time to work on OnePlus TV and that the launch could take until 2020. As per the Agarwal's tweet, the company could reveal something about OnePlus TV in the next few months.

In a follow-up tweet, Agarwal speculates that OnePlus TV will not come with an OLED display, so it seems unlikely that the company is looking for premium players such as Samsung, Sony and LG.

Given the disruptive nature of OnePlus, the company could be aiming to launch an affordable OnePlus TV to deal with the Xiaomi Mi TVs instead. Xiaomi launched its first Mi TV in India in February 2018 and since then it has expanded its line in the country. The company revealed last month that it has sold 2 million units of TV Mi in India.

OnePlus has already confirmed that India will be one of the first markets to get OnePlus TV. The company has also revealed that OnePlus TV will be sold on Amazon India every time it launches since the e-commerce platform sells OnePlus smartphones as well.

The OnePlus TV remains a mystery largely without information about its design or internal elements. Based on past rumours, OnePlus TV will not only be a smart TV but can also act as a shopping centre for homes. This hints about OnePlus TV could come with a voice assistant and will seamlessly integrate with OnePlus devices. It is also speculated that the OnePlus TV will run on a version of OxygenOS with features similar to those of the Android TV operating system.