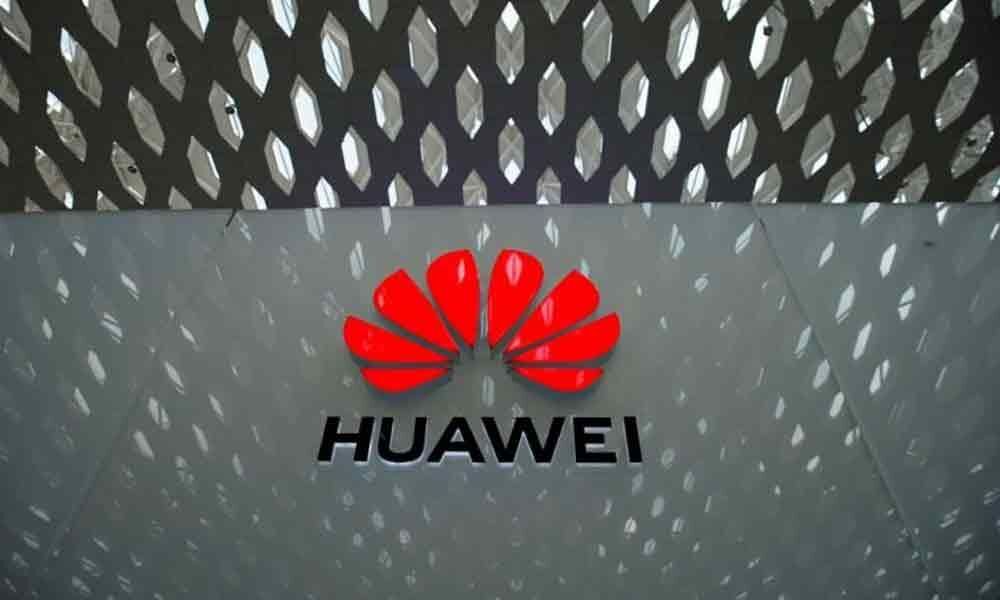 White House economic adviser Larry Kudlow will host a meeting with semiconductor and software executives on Monday to discuss the U.S. ban on sales to China's Huawei Technologies Co Ltd, two sources briefed on the meeting said on Friday.

A White House official confirmed the meeting would take place, noting that Google (GOOGL.O) and Micron (MU.O) would attend, but said it had been called to discuss economic matters.

The subject of Huawei was expected "to come up but that it is not the reason why they are convening the meeting," said the official, who spoke on condition of anonymity.

The future of U.S. companies' ties to Huawei, the world's no. 1 maker of telecommunications equipment, remains uncertain after the Trump administration put the company on a blacklist in May, citing national security concerns.

The move banned U.S. companies from selling most U.S. parts and components to it without special licenses, but President Donald Trump said last month American firms could resume sales, with an eye on reviving trade talks with Beijing.

Several weeks after the announcement, details about what the new policy towards the company is are still not forthcoming.

Commerce Department Secretary Wilbur Ross has said licenses would be issued where there is no threat to national security. Reuters reported that the United States may approve licenses for companies to restart new sales in a matter of weeks.

One of the people briefed on Monday's meeting said Broadcom Inc (AVGO.O) was also invited to the White House event. Microsoft Corp (MSFT.O) was also expected to receive an invitation, the person said.

Intel and Qualcomm declined to comment. Google, Micron, Microsoft and Broadcom did not immediately respond to requests for comment.