3 dead on spot after lorry rams into bike in Nalgonda 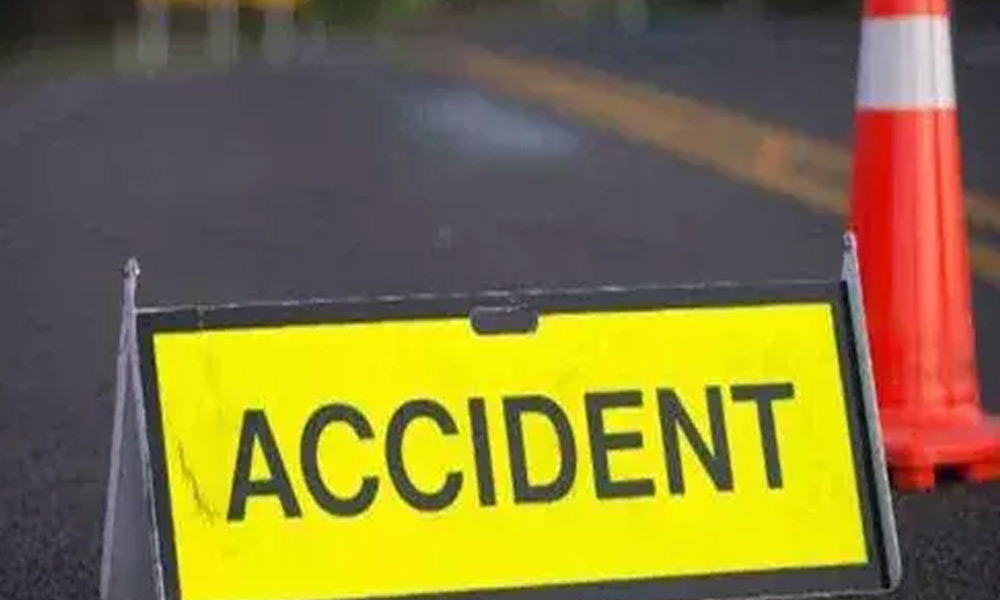 Three persons were dead on the spot after a tipper lorry rammed into a bike on Friday.

Three persons were dead on the spot after a tipper lorry rammed into a bike on Friday. The persons were riding triple when the accident took place at Chinthagudem of Anumula mandal of Nalgonda.

Passersby informed the police who rushed to the spot and registered a case. The bodies were sent to hospital morgue for autopsy. The victims are yet to be identified.

In another case of road accident, a four-year-old boy was mowed to death by a container near Isnapur X roads of Patancheru mandal in Sangareddy district. The boy's death was instantaneous. The incident occurred when the container crashed into a hut near the road. An investigation is underway.