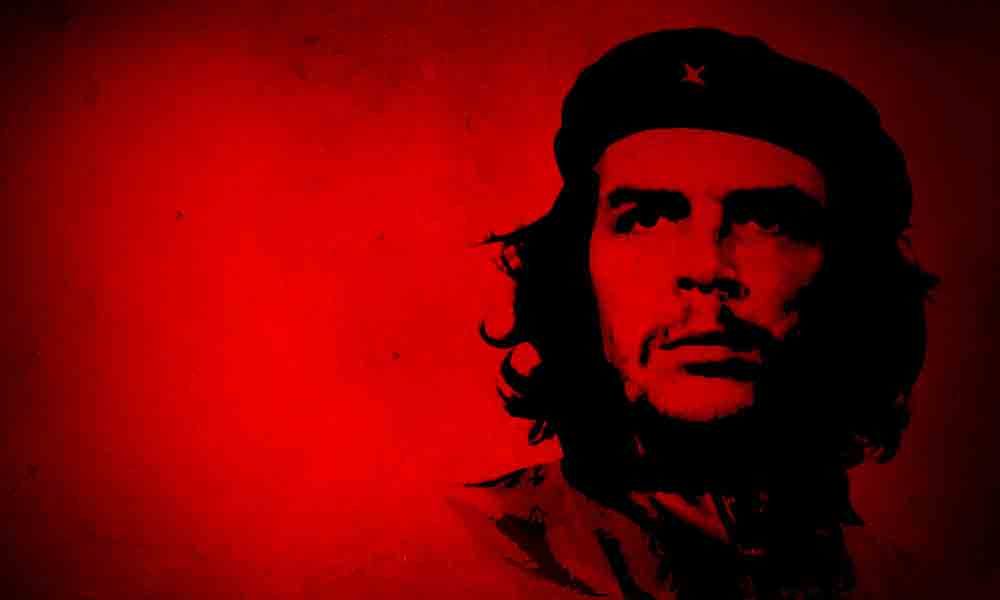 The members of Communist party of India (CPI) in Mahbubnagar district celebrated the 91st birth anniversary of Che Guevara on Friday.

While commenting on the recent political development of 12 Congress MLAs defecting into TRS party, the CPI district secretary came out heavily on the TRS party leadership and said that Chief Minister K Chandrashekar Rao was adopting undemocratic methods and trying to weaken the opposition and impose an autocratic rule in Telangana.

"The Chief Minister has no regards for democratic institutions and is encouraging defections which is unconstitutional and undemocratic. By wreaking the opposition, KCR is doing the gravest injustice to the democratic institutions in the State. The Speaker must disqualify all the MLAs who have jumped from Congress to TRS unethically. They must all resign and join TRS party. It is our responsibility to question them because in the elections we have supported the Congress," said the CPI district secretary.