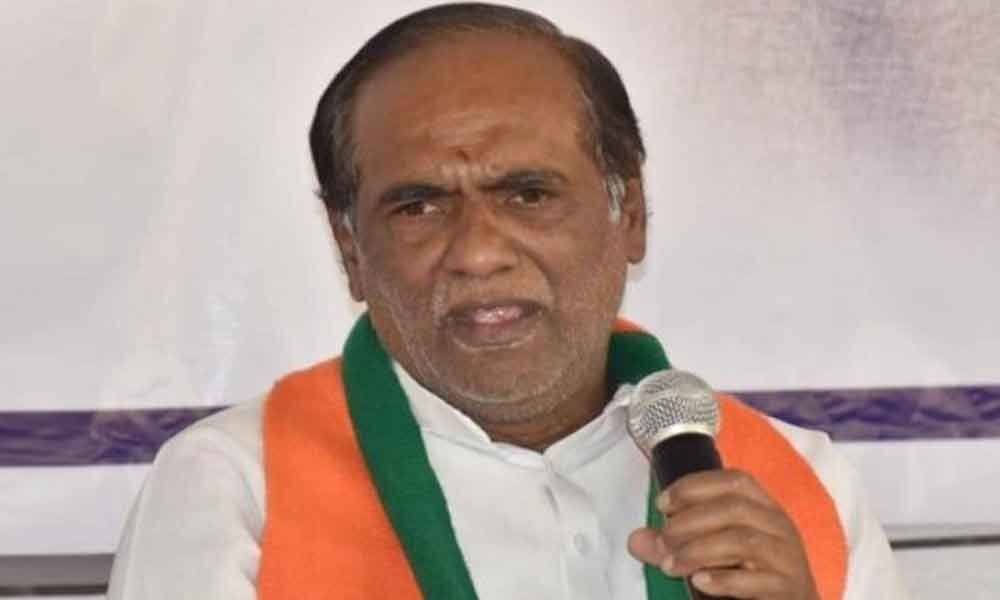 Addressing the media separately here on Monday, Laxman said instead of attacking the BJP politically, he said the State government had created artificial power shortage and entered into short-term power purchase agreements on the ground of supplying power to the farmers.

He demanded that the State government disclose the details of power supplied to the farmers. The BJP leader asked details of the assured payment to the power companies, irrespective of usage of power as per the power purchase agreements.

Similarly, he said the State government had purchased solar power at excess rates. Stating that the Centre had only given conditional approval for the installation of the 270-megawatt power plant, he said, "The State government after burning its fingers with the India Bulls power project trying to install power project at Manuguru of Khamma district.

Even in this case, the State government had entered into an agreement in such a way that it would only burden the people.

It was for these reasons that the no response had been given to the RTI queries on these issues for the last nine months, he alleged. He asked the Chief Minister to institute a probe by CBI or by a sitting judge. Otherwise, the party would expose its wrongdoings in the people's court, he said.

Karimnagar MP alleged that the TRS Ministers and peoples' representatives had been supporting illegal mining mafia in the State resulting in loss of hundreds of crores of rupees revenues to the government.

He said eight quarries in Karimnagar alone were given notices to pay Rs 749 crore for violating the mining rules between 2008 and 2011. The illegal mining activity had come to fore only after the officials at Kakinada Port had found the granite stocks from the Karimnagar being exported to China.

On knowing the illegal activity, "Even the Chinese government had slapped fines. But, even after 10 years, the TRS government is not collecting fines," he said.

However, following the complaints the State government had recently issued a memo to the mine owners to pay only a one time fine over and above Rs 124 crore.

This is although the State government has no authority to do so. "Officials of mining, revenue, police, pollution control, sale tax, commercial tax and others are not even bothered about taking action.