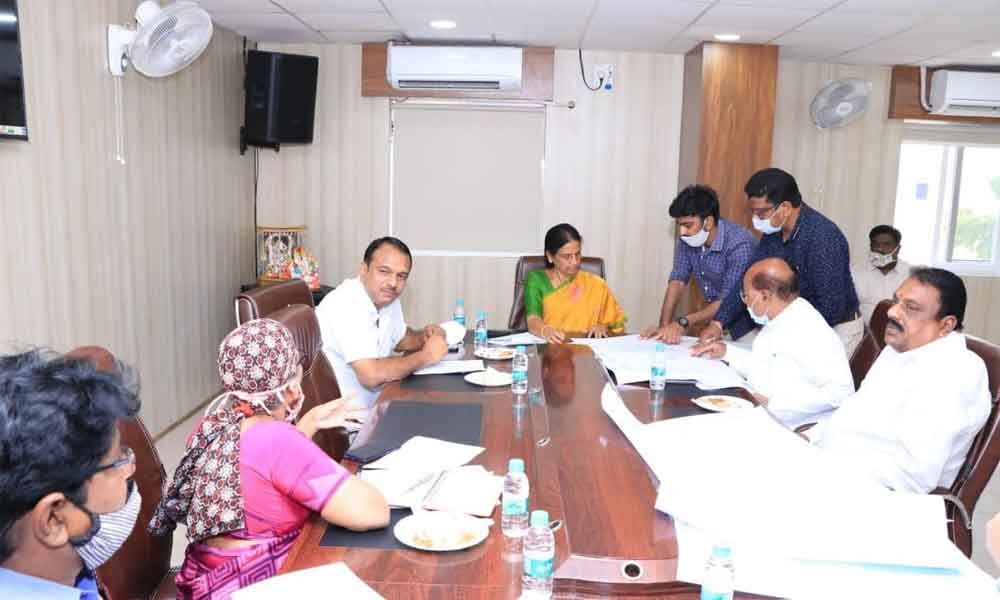 The Minister said arrangements were being made to remove flood water that was inundating the colonies from time to time. The Minister directed the officials to take necessary steps to prevent any catastrophic situation even if it rains beyond 10 cm.

The Minister asked traffic police to avoid traffic jams in case of heavy rainfall. All the works in the city would be designed in 15 packages to connect the lakes so that the water can reach the lakes quickly.

Constructions are being carried out to divert rainwater from the hinterland to nearby lakes, the Minister informed.