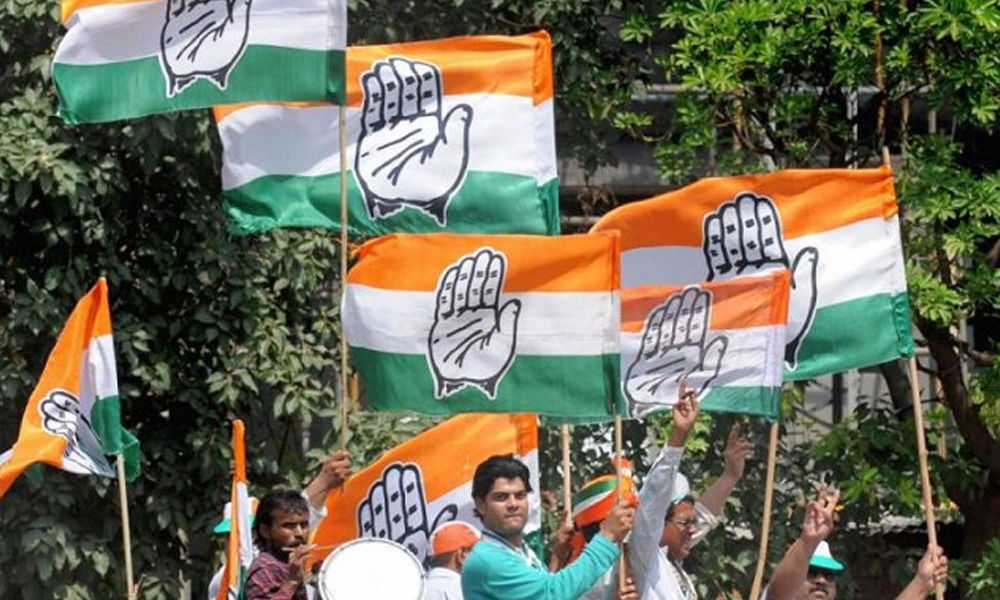 Hyderabad, March 11 : Accusing Chief Minister K. Chandrashekhar Rao of indulging in cheap and unethical politics, the Congress party has announced that it would boycott the MLC elections, under MLAs' quota, to be held on March 12 for election of 5 MLCs.

The TPCC chief said KCR was expected to behave like a statesman in his second term as the Chief Minister. However, he was again practising cheap politics, as he did in his first term as CM, he said.

Bhatti also dismissed reports of Maheshwaram MLA P. Sabitha Indira Reddy's defection to TRS. He described those reports as mere speculation and claimed that she would remain with the Congress party.

Speaking about Lok Sabha elections, Uttam Kumar Reddy said that the forthcoming elections were a straight fight between BJP and Congress. People would decide whether they want Prime Minister Narender Modi who cheated them on multiple counts of Congress president Rahul Gandhi who is fighting for people's rights. He ridiculed KCR's claims of winning 16 out of 17 seats in next elections. He said except Nagarkurnool MP Nandi Yellaiah, rest 16 MPs of Telangana were with TRS. However, he said TRS has failed to get anything from the Centre. He said TRS MPs even failed to pressurise the Centre to fulfill the promises made in the Andhra Pradesh Reorganisation Act.

He said that the Congress party, if voted to power at the Centre, would establish Railway Coach Factory at Qazipet, Steel Plant at Bayyaram, Tribal University and implement the Information Technology Investment Region (ITIR) project in the State. He claimed that the people of Telangana were in favour of Rahul Gandhi becoming next Prime Minister of India.