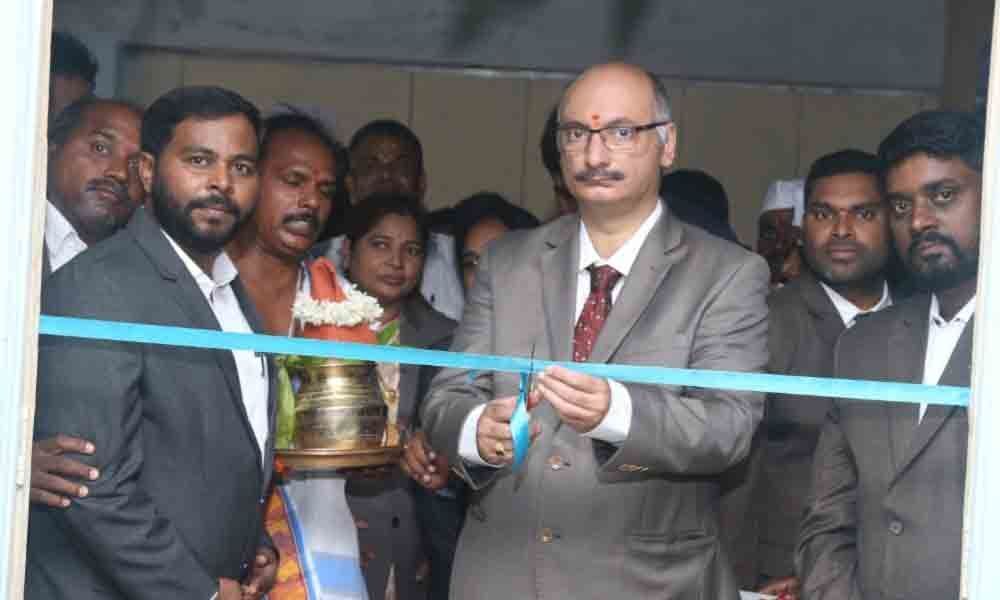 Malkajgiri: High Court judge MS Ramachadra Rao inaugurated the District Senior Civil Judge Court, established on the fourth floor of Malkajgiri Court Complex, Neredmet, on Saturday. Speaking on the occasion, the judge suggested that all the cases pending for the last five years should be resolved, based on the instructions of Supreme Court. He said that the High Court had urged the state government to take necessary measures to ensure that the court buildings being built at new districts in Telangana were provided with modern facilities. Noted that a large number of cases were pending in Rangareddy district, he urged the advocates to ensure that cases were resolved at the earliest with the help of their clients.

Malkajgiri Bar Association president Yadagiri Rao said that although the state government had allocated Rs 31.5 crore for the construction of permanent district court for Malkajgiri-Medchal district, the construction works were not initiated so far. He appealed to the judge to take necessary measures to start construction works. He also requested the judge to bring Jawahar Nagar PS under the Malkajgiri district court limits. He requested allocation of an additional judge to Malkajgiri family court in view of the large number of cases pending in the court.