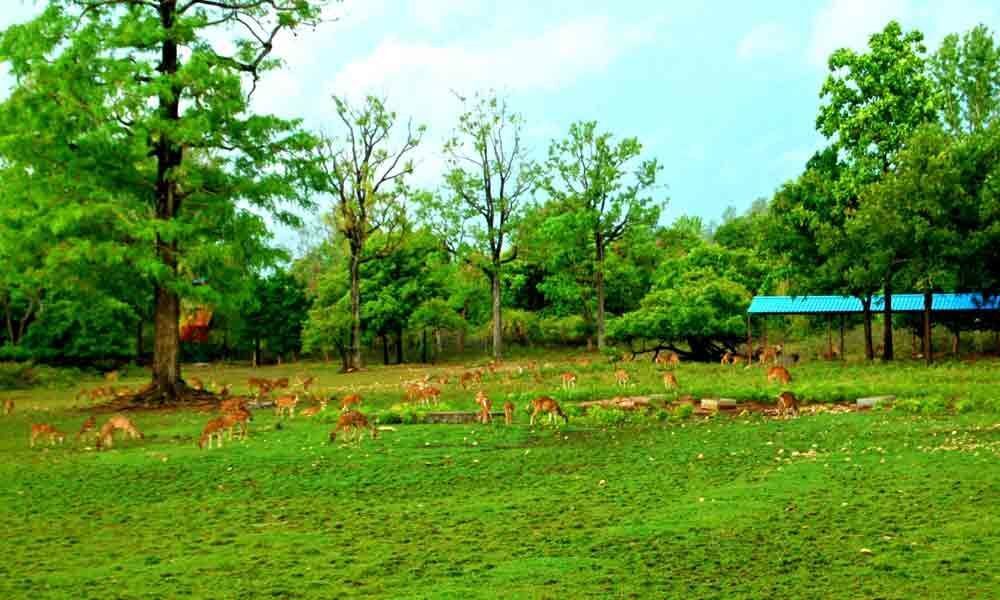 Is the State Forest Department's reform of restructuring its administration for optimisation of human resources turning into a model for others to follow suit in Telangana?

Hyderabad: Is the State Forest Department's reform of restructuring its administration for optimisation of human resources turning into a model for others to follow suit in Telangana?

According to sources, it is not at the level of individual departments the changes brought in the SFD is making at the highest level in the government to take note of the changes seriously.

Speaking to The Hans India, a senior SFD official pointed out that the department had hit upon the idea of restructuring its age-old administrative structure against the backdrop of the State government reorganizing the erstwhile 10 districts of the State into 33.

In turn, this put the SFD under stress as it has to cope with the existing staff of 10 districts to meet the functions of the department in 33 districts with no sign of sanctioning of new posts.

"The reorganisation of districts has compounded the problems being faced by the SFD which is already reeling under a shortage of 50 per cent of staff due to non-filling of posts for over a decade or so," he added.

It was against this backdrop that the SFD has sat down with a consultation process with the officials and staff of various wings of the departments. At the end of the process, the SFD officials had arrived at a solution to restructure the entire department from beat to the circle level.

Giving the finer points of the new mapping of the SDF administration, the officials said earlier separate administrative circles were dealing with wildlife, social forestry, logging, research etc, with no additional staff created for each of these units.

This had made all units in the department understaffed by 50 per cent due to no recruitment for over a decade. The overlap in the jurisdiction of each of the officers also led to a waste of time and human resources. Creation of smaller districts offered an opportunity to move towards multi-functional roles for the staff. Thus all special wings were merged right from the beat to circle level.

Further, for the first time, the post of District Forest Officer (DFO) was introduced for effective coordination with other departments like police, revenue and others. The multi-functional roles at each unit in the administration are guided with a 15-point deliverable mission to the forest and wildlife wings giving a clear purpose of operations.