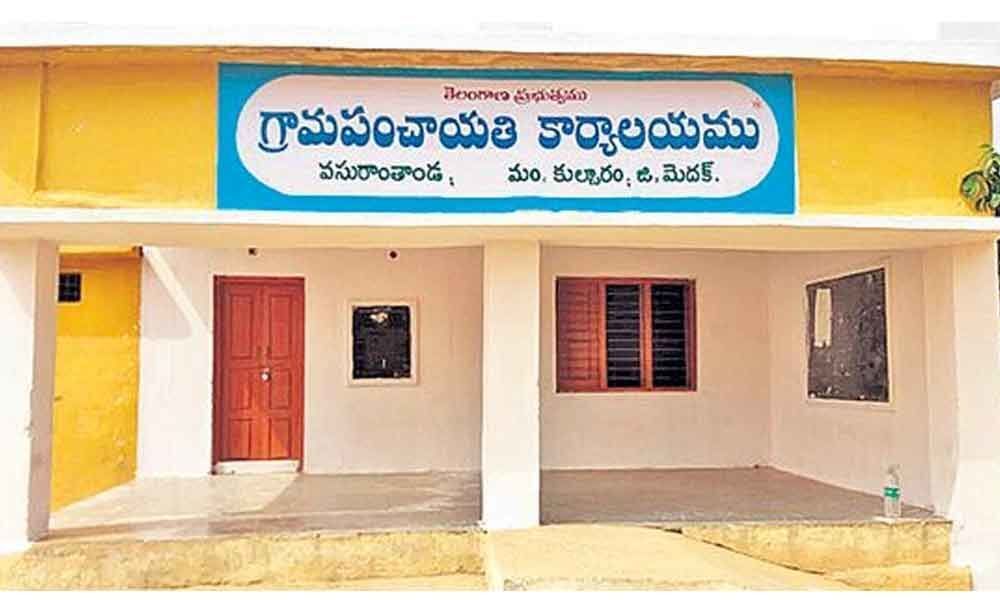 Even eight months after they relinquished their offices on end of their terms, former sarpanches still wait for release of funds towards salaries

According to sources, the honorariums of about 8,000 former sarpanches were not paid due to lack of funds with the Panchayat Raj Department. Though the department has been allocated funds by the government, they were not released.

The term of the former sarpanches, who were elected in 2013, has ended in December last year. Election to the offices of the sarpanches was held in January this year. The government has raised the number of Gram Panchayats and took it to 12,850.

The total amount required to pay the honorarium to the sarpanches per month is about Rs 6.2 crore. Though this is a meagre amount, the government did not pay them every month and the dues of the honorarium reached Rs 48 crore.

They said that though the honorarium was not a big amount on which a family of the sarpanch can depend, regular payment would have instilled confidence in them to serve the people.

The new sarpanches said that the government has put lot of responsibilities on them. But when it comes to pay the honorariums, it has been now showing the same sincerity.

While the government states that it would strengthen the PR system with powers, funds and responsibilities, the same spirit was not shown in releasing the funds. On the other hand, the sarpanches have been threatened with removal from the offices for failures in discharging their responsibilities.