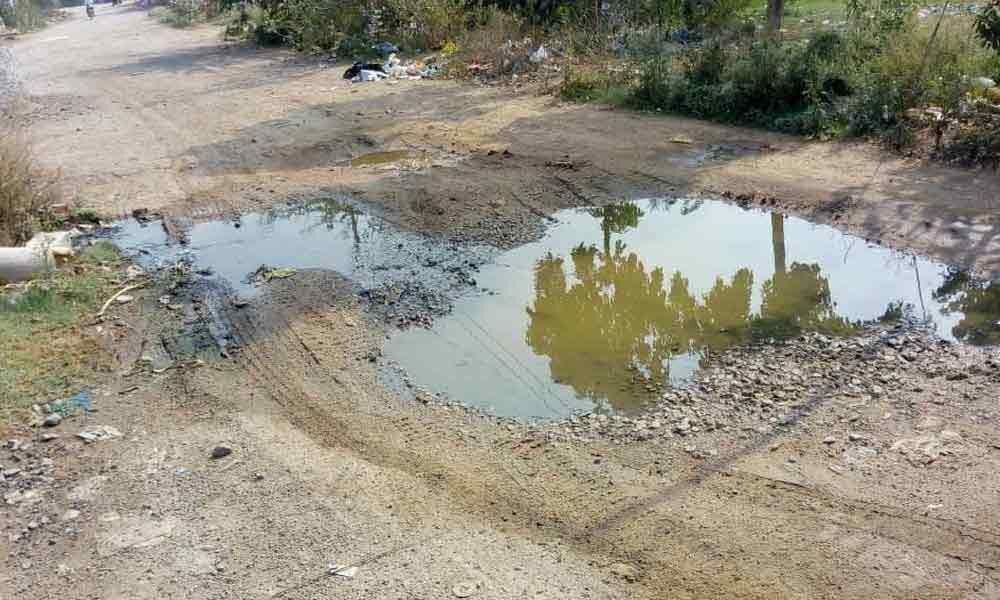 Hyderabad: As the villages have been experiencing rains, the officials of the Panchayat Raj Department have directed the Gram Panchayats to take steps to prevent spread of diseases.

The GPs have been told to supply clean drinking water and keep up the sanitation. The sarpanches and the panchayat secretaries have been informed to take up various activities in this regard.

Though there was a delay in the onset of the monsoon in the State, the villages have been experiencing rains from the last week of June. The streets have become murky and menace of mosquitoes has begun.

The officials said the Gram Panchayats are responsible for the maintenance of sanitation in the villages.

The Panchayat Raj Act says that the secretary of the Panchayat shall take up all measures for control of mosquito growth like spray of anti-larval liquids etc.

The secretary has to ensure maintenance of sanitation and cleanliness in all public institutions situated in the Gram Panchayat such as schools, Anganwadi centres, animal husbandry centres, community halls and others.

He should take up immediate measures in case of any outbreak of seasonal or communicable diseases and ensure availability of medical assistance to the affected people.

The secretaries have been told by the District Panchayat Officers to clean all the sumps and over-head tanks of the villages. They have been informed to chlorinate drinking water to prevent bacterial infections.

They have been told to clean the drainages and to remove the debris and the garbage from the roads and streets of the villages. Removal of weeds from the open place was also taken up.

In few villages, the water is supplied through the water tanks on the ground. The panchayats have been told to clean them regularly to provide clean water to the villagers.

The officials of the Panchayat Raj have directed the sarpanches and the secretaries to prevent water stagnation on the streets and open places which would be breeding grounds for the mosquitoes and the flies.

Panchayat sarpanches and the secretaries have been told to employ sanitation workers in a big way in the villages to maintain sanitation. The PR department has supplied bleaching powder and oil balls to the villages in enough quantities.

In several villages water through the Mission Bhagiratha, through which clean surface water is supplied, is yet to commence.

These villages are depending for water on the own resources like hand pumps and open wells which are prone to contamination.