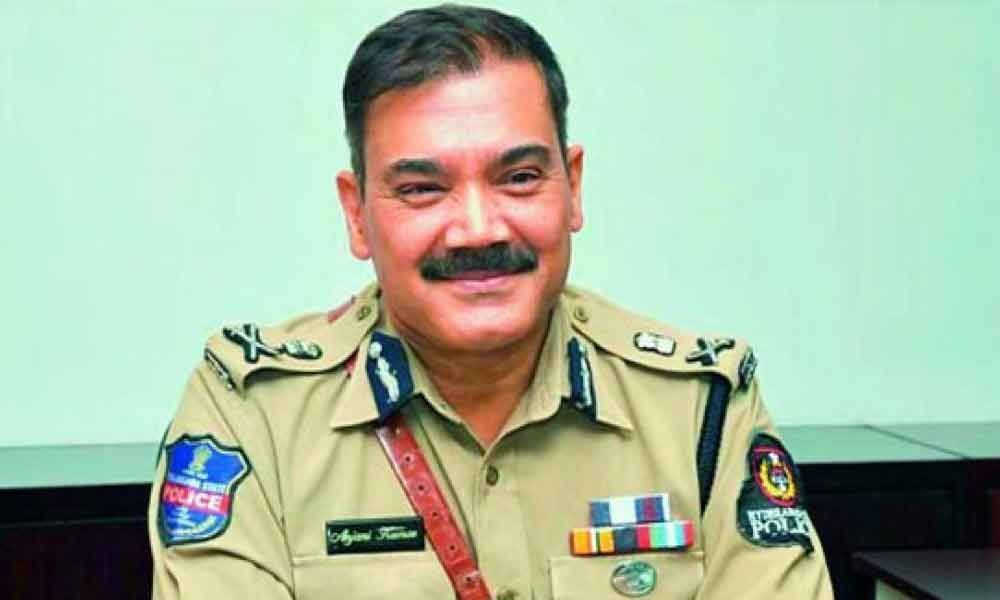 Hyderabad: City Police Commissioner Anjani Kumar on Monday issued few mandates and prohibitions in view of the ensuing Ganesh Festival. The festival will commence on September 2 with the installation of idols and conclude on September 12 with the final immersion procession.

Commissioner prohibited donation or chanda which could be forcibly collected in the name of religion and religious functions. However, this notification does not concern voluntary contributions given and received towards organisation of the ceremonies relating to the festival, he added.

The CP informed the general public and the concerned organisers, that Ganesh idols can be installed in public places at various localities only after prior intimation and then by obtaining prior police clearance in writing from the concerned Divisional Assistant Commissioners of Police.

Separate police clearance is required for each Ganesh idol that would be installed. Form of intimation for Ganesh idol installation and processions will be available at all the police stations in the city from forthcoming Thursday to Monday.

The forms must be submitted by August 29. Commissioner also informed that the organisers seeking police clearance for installation have to furnish a no objection certificate (NOC) from the owner of the premises or land.

Installation will be allowed only at places where it will not cause obstruction to free flow of traffic. No unauthorised electricity connection at pandals will be allowed and it shall be incumbent on the part of the organisers to apply for supply of electricity to the TSSPDCL and the same should be enclosed with the form of intimation.

Use of loudspeakers will be restricted to box type only and police clearance is required to be taken both by the organisers and dealers. The noise levels should be kept within the permissible limits.

A loudspeaker or a public address system shall not be used during nights between 10 pm and 6 am, as per the directions of Supreme Court. Persons installing idols in cellars of complexes and those taking them out for procession shall apply for police clearance.

Commissioner also prohibited bursting of firecrackers on public roads and at public places from 6 am on September 2 to 6 pm on September 12. The general public and organisers will have to strictly adhere to the conditions, routes and timings indicated in the police clearance to install the Ganesh idols, Commissioner added.