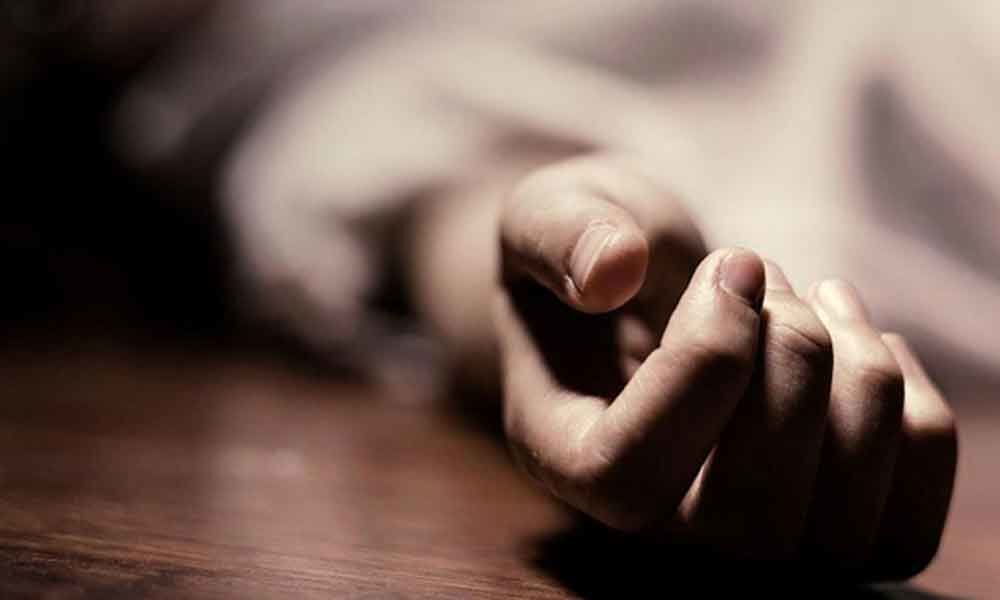 A man hailing from Shalibanda in the city was killed while attempting selfie before a moving train at Manthatti railway station on Saturday.

Dawood who was heading to Gulbarga in Falaknuma-Gulbarga express got down at Manthatti railway station when the train halted to create a way for Aurangabad express.

When the victim tried to take a selfie with the approaching train was hit by it. His death was instant. A case was registered by the police.